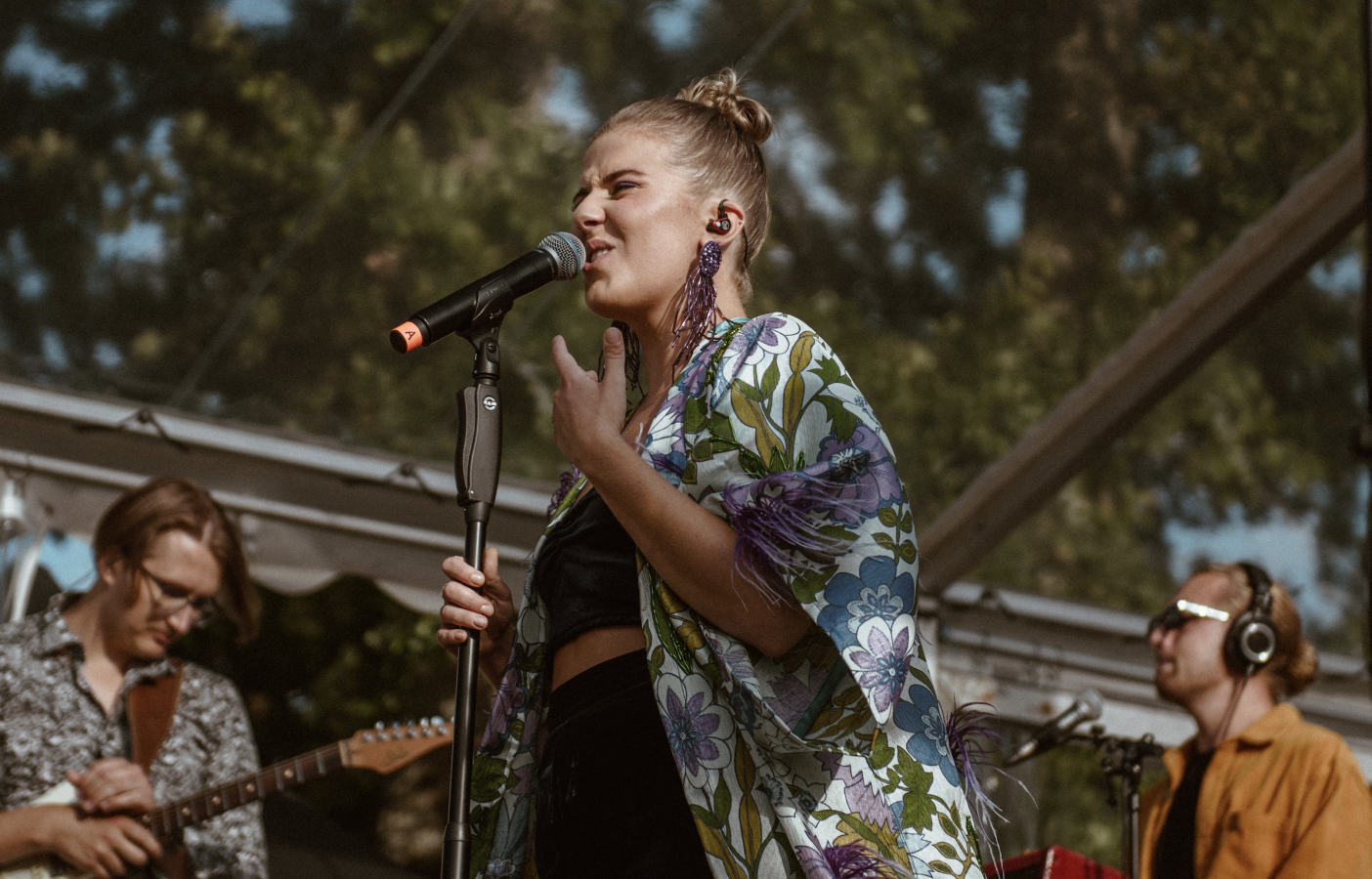 The Female Artist and Pop Artist of the Year Anett released on vinyl the second issue of her debut album “Morning After” that was nominated for the Album of the Year title at the Estonian Music Awards.

Anett’s first issue of 500 copies of the debut album on vinyl “Morning After” was so successful that it was sold out. The second issue on vinyl with Viru Keskus as a major supporter was released today.

“Although my debut album “Morning After” was released at the end of last year already, it keeps bringing great emotions and surprises to this day. The enthusiastic welcome that my album received exceeded all my expectations. The first full-scale album fulfilled also a dream of mine that I have had for a long time – to see and hear my music on vinyl. And now the speed with which the first issue was sold out — I could never have expected that and I am deeply grateful to everybody who took part in making this record happen and who have supported it. I am also deeply grateful to Viru Keskus that notices and supports culture and has been a major supporter of the production of the second issue of my album,” Anett said.

“Cultural awareness is a value common to our customers and therefore Viru Keskus must also be something more. Our current campaign Carrying Culture (Kanname kultuuri) and previous partnerships with music festivals are only a few examples of the way Viru Keskus enhances the daily visits of its customers with high quality experiences. Young Anett performed last year during Tallinn Music Week on the stage of our Tammsaare terrace and there was no doubt even then that she would become a star. This proves that if you are open to fresh solutions, talents will find their way to you! It is an honour to support young cultural creators like Anett,” said Kristel Sooaru, Marketing and Communication Manager of Viru Keskus.

The album “Morning After” by Anett has been highly praised by lots of people involved in music and culture, including Heidy Purga, Mihkel Raud, Anne Erm and even NOËP. This year the album was nominated for the Album of the Year title at the Estonian Music Awards. Starting from today the second issue of vinyl records are available in Viru Keskus’ Rahva Raamat,.

The new issue is marked by a live recording of the song “Here I Am” by Anett that can only be found on the vinyl. Watch the video on YouTube: https://youtu.be/A0qc2s01Z-g

At Anett’s official web shop 311 you can also find special products like textile bags with the lyrics of the songs on the album launched today and a collection of dress shirts based on recycling principles: www.311.ee

Album “Morning After” by Anett on Spotify: https://bit.ly/AnettMAspotify