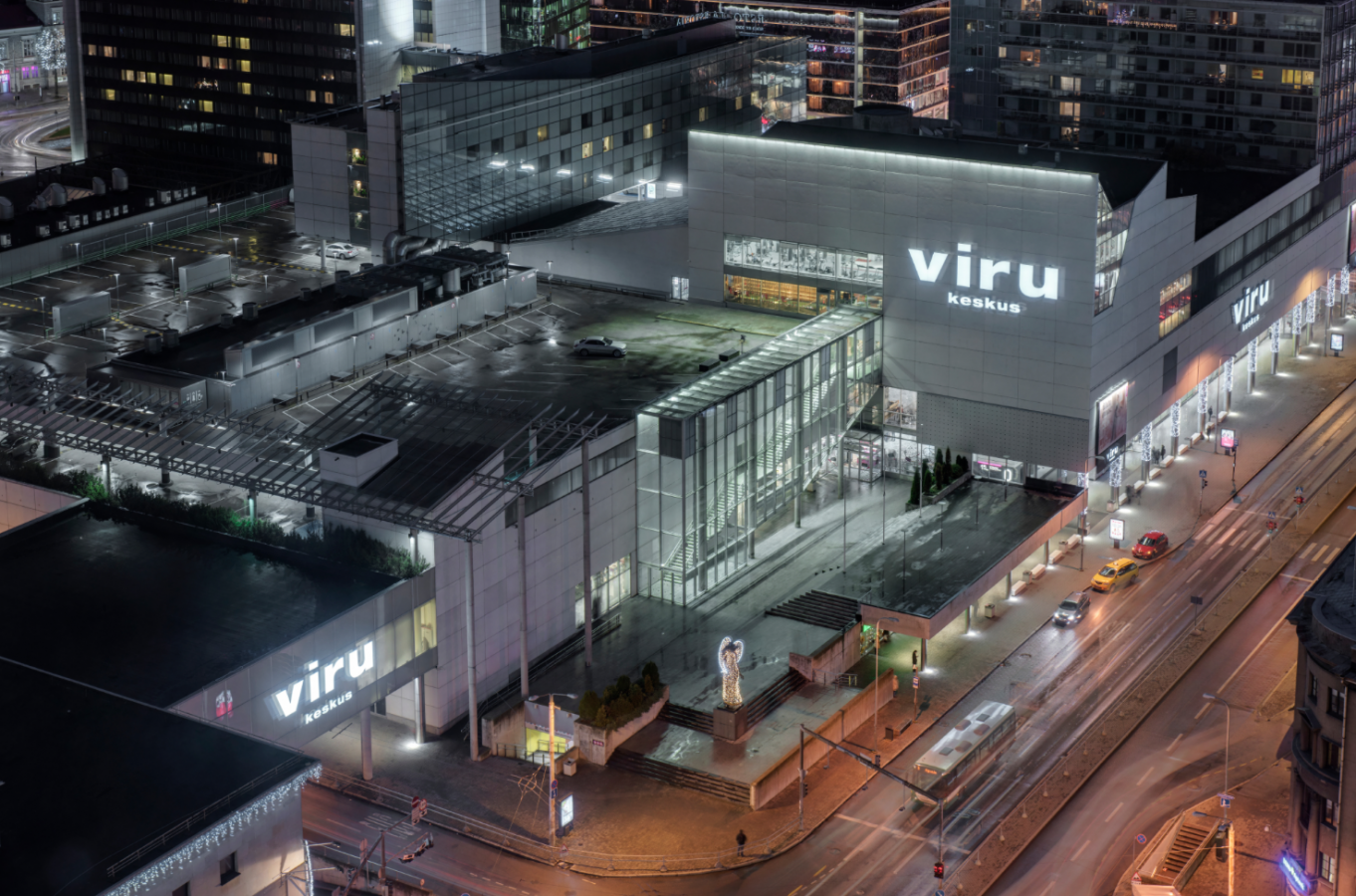 Last year in 2017, the most visited shopping centre in Estonia – Viru Keskus – set the record both in turnover and visitor numbers. 15.9 million people visited the centre during the year and the turnover of shops and service points was €141.6 million.

“Last year in January we announced our turnover record, but once again we achieved turnover growth in 2017 and we also exceeded the previous top visitor numbers,” commented Ants Vasar, Member of the Board of Viru Keskus.

According to Ants Vasar, Viru Keskus estimates 3% to 4% turnover growth for the shops and service points this year.