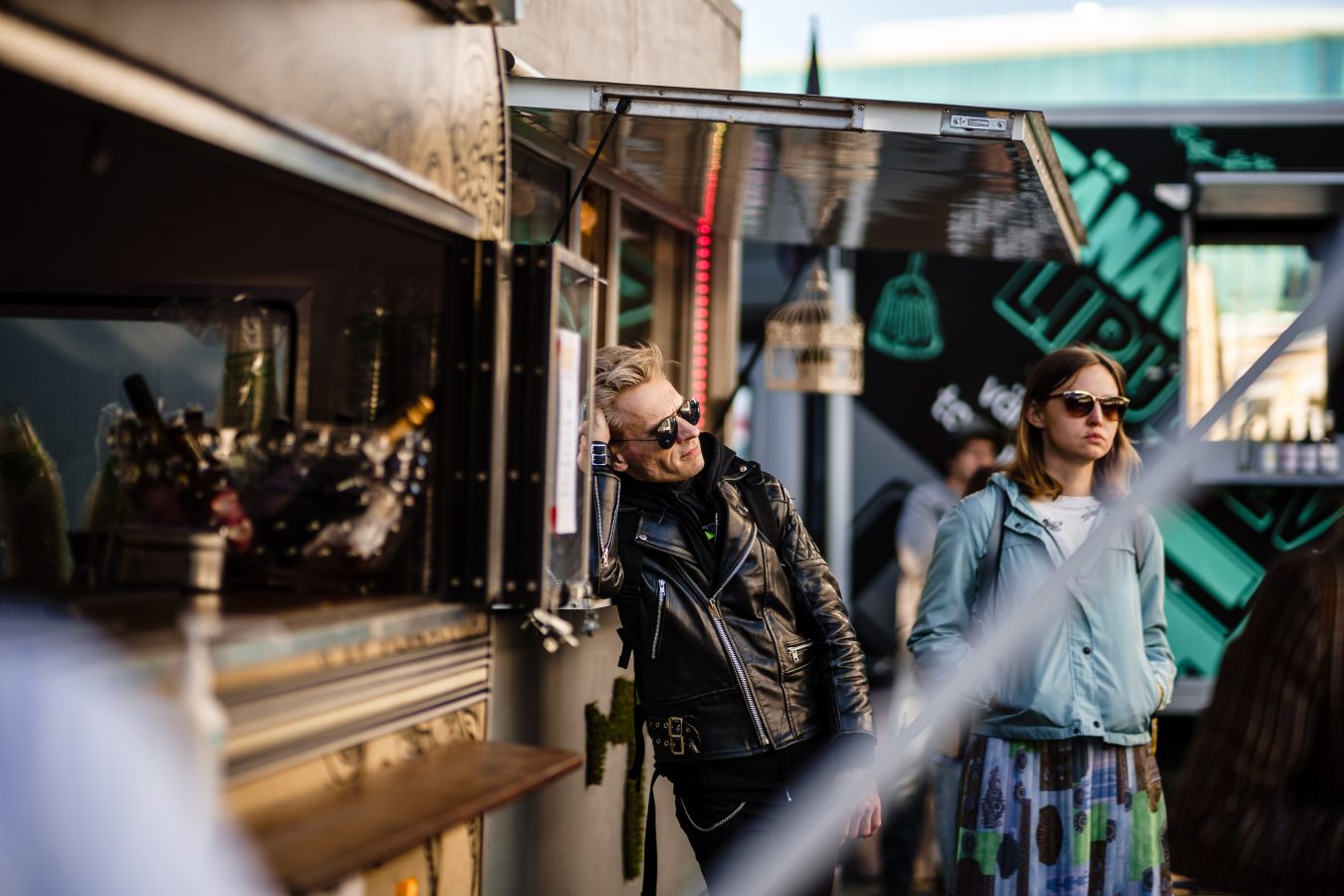 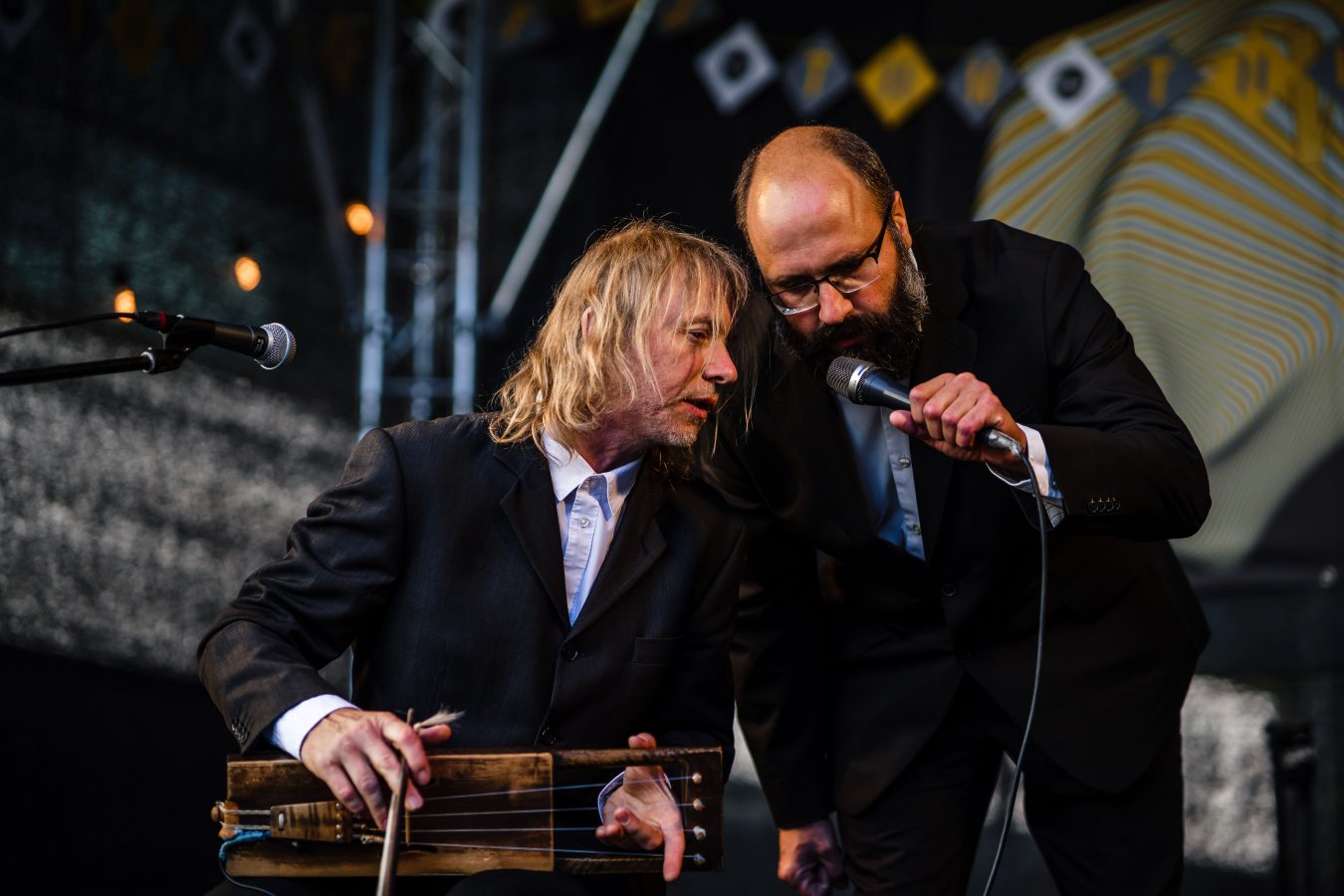 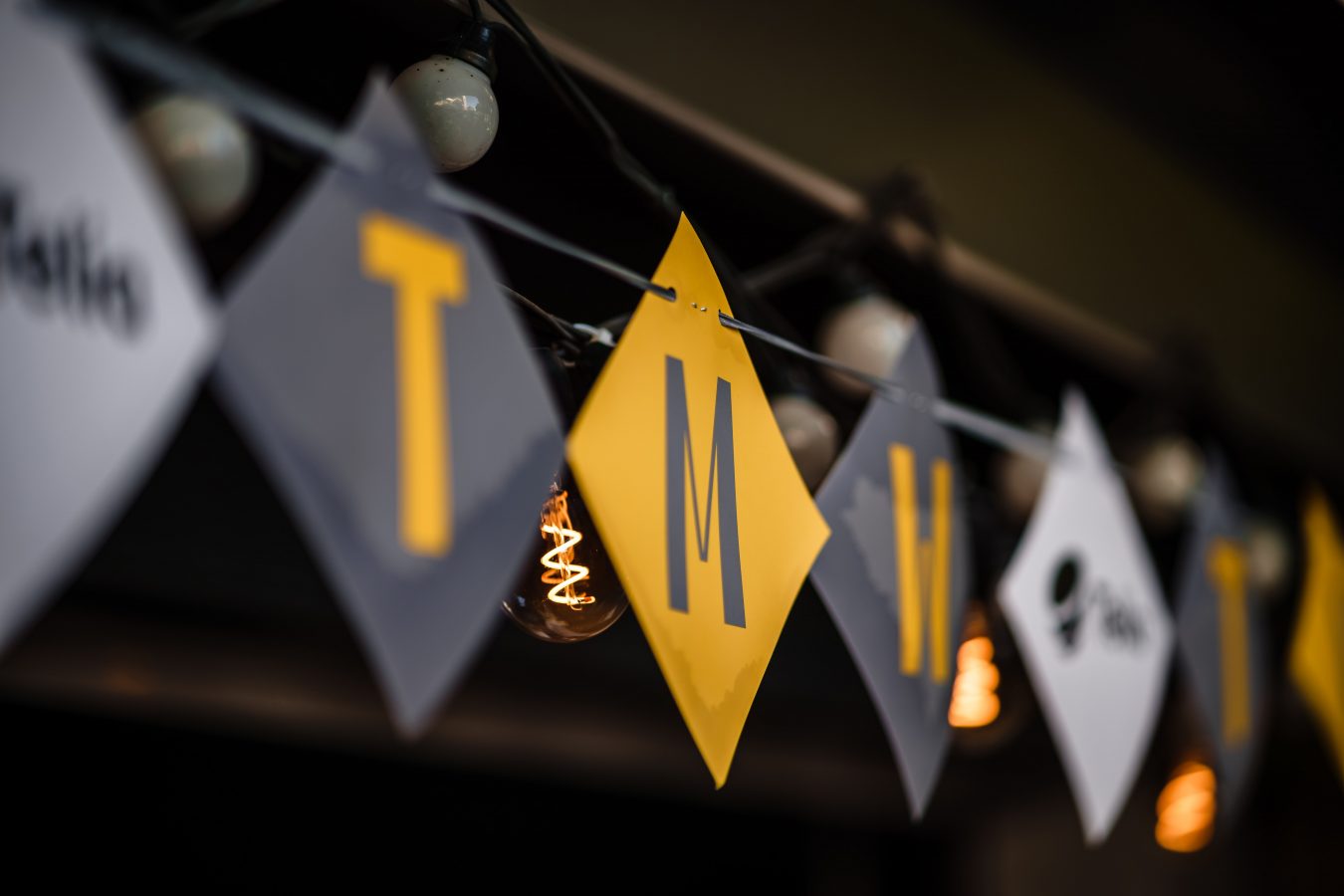 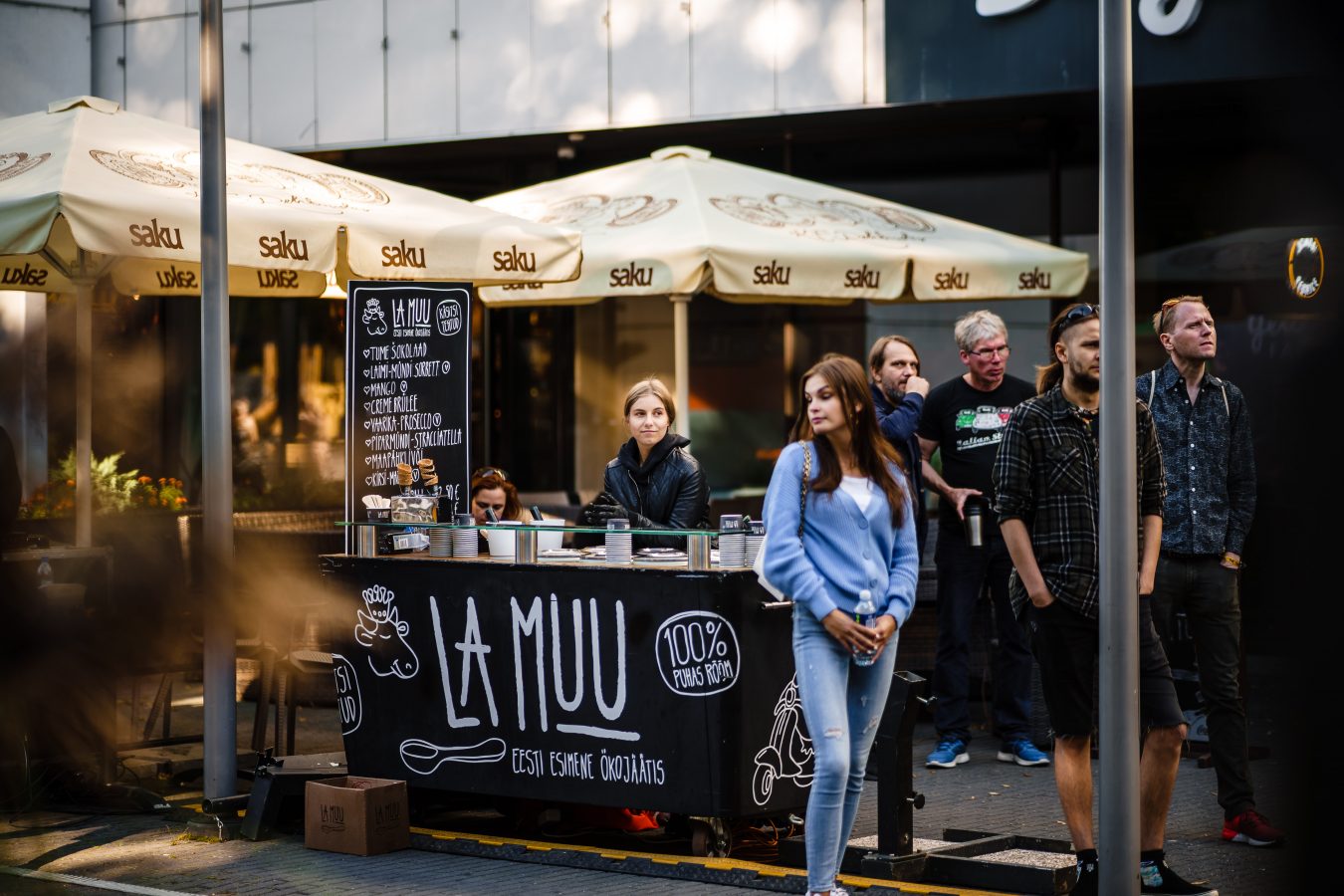 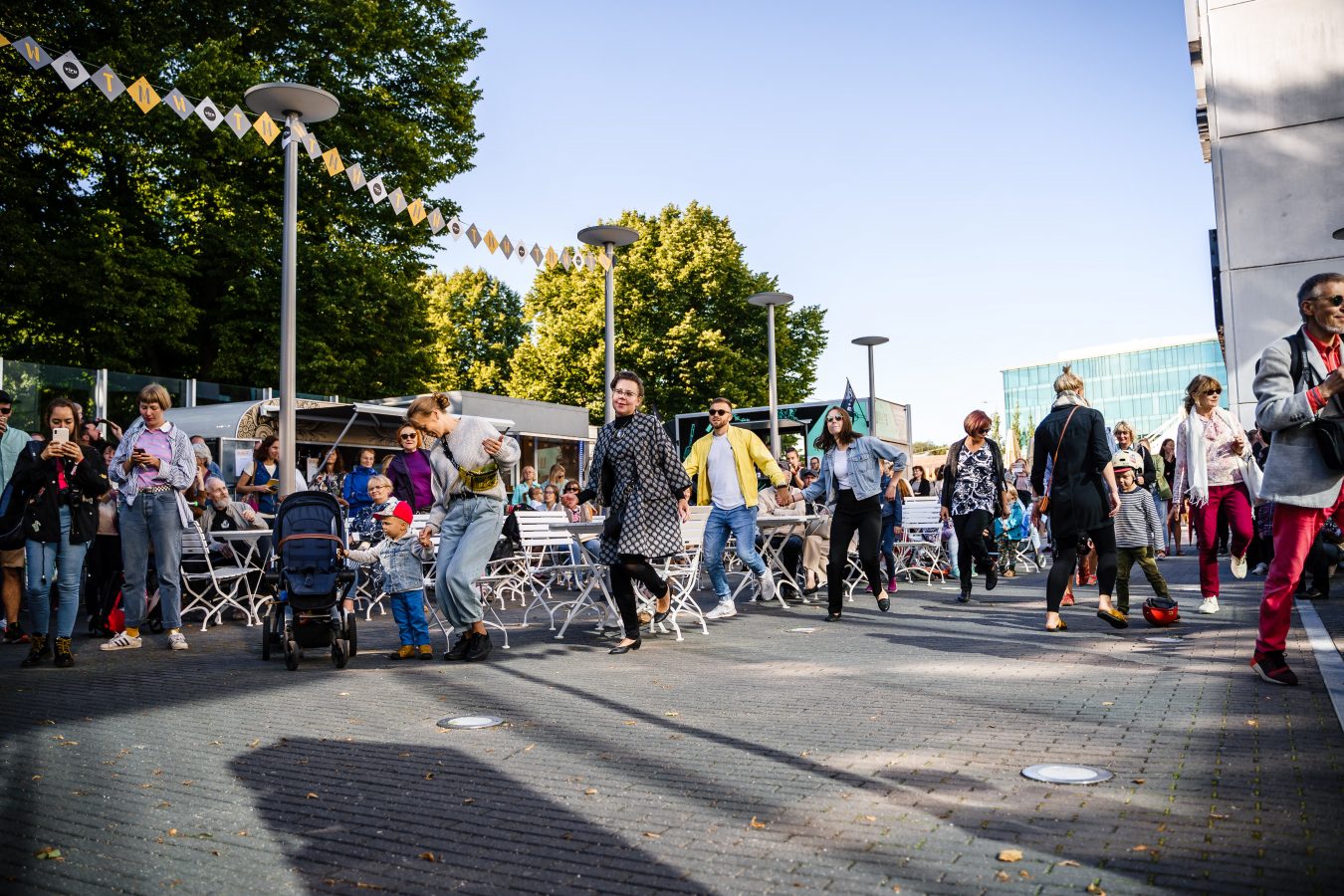 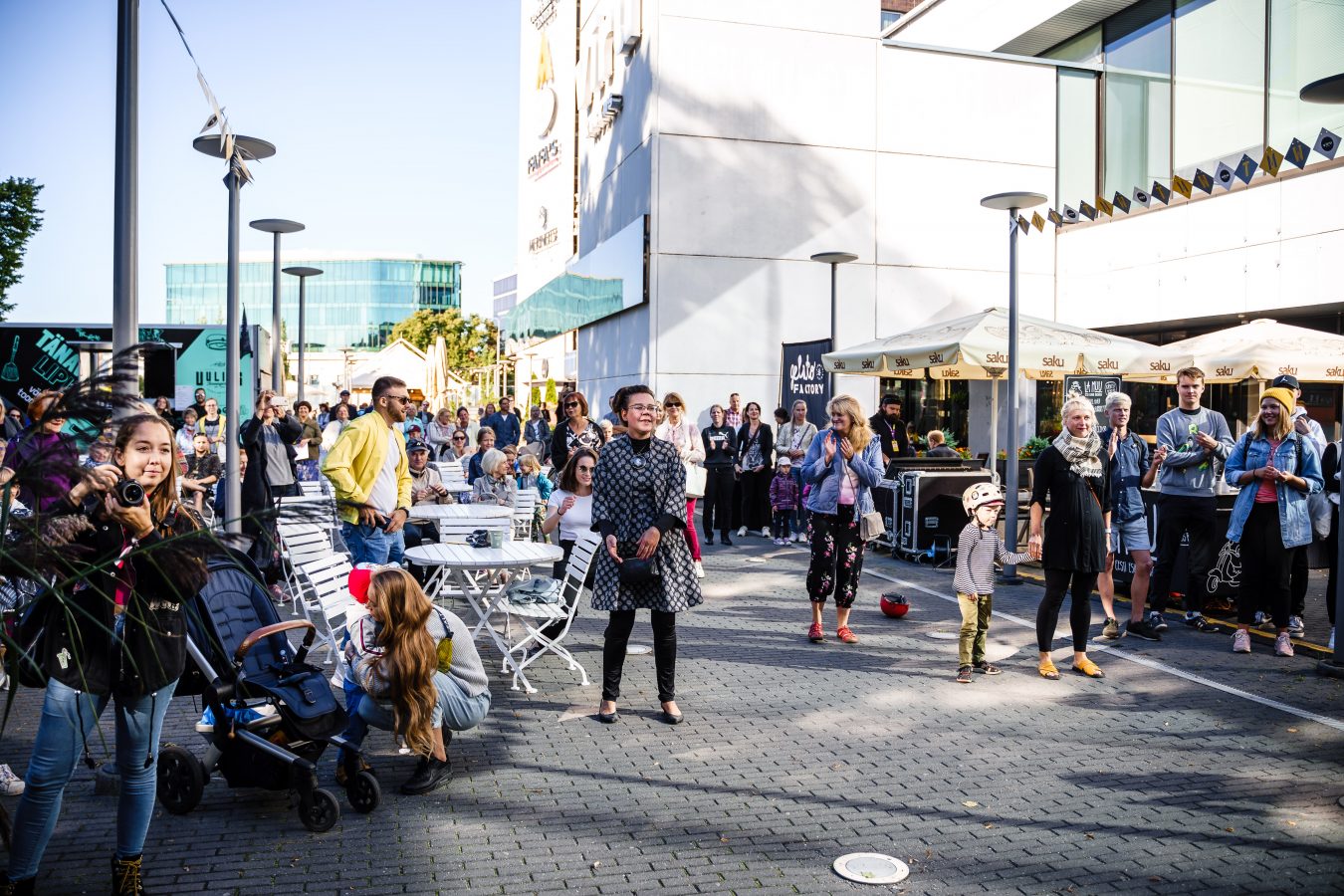 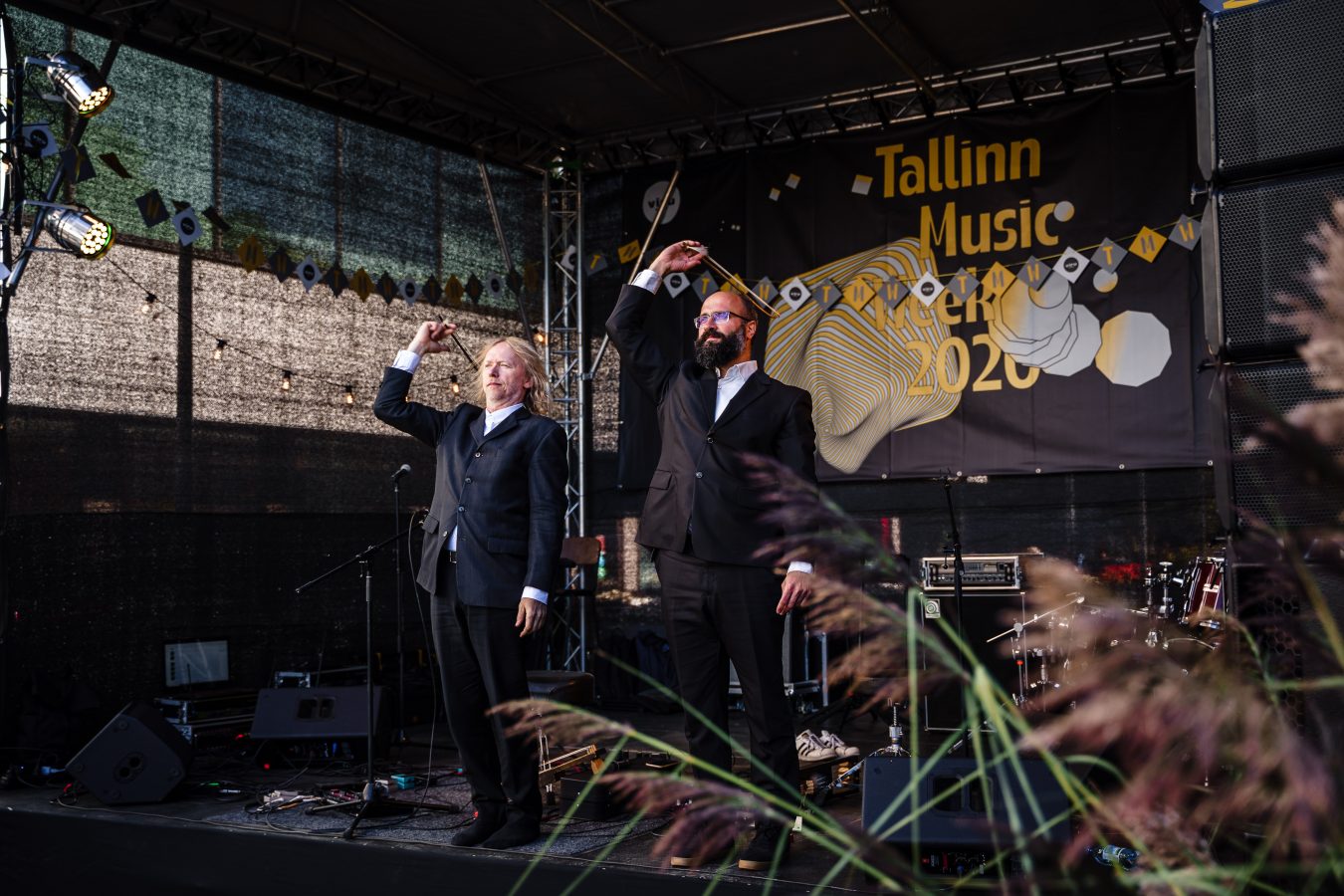 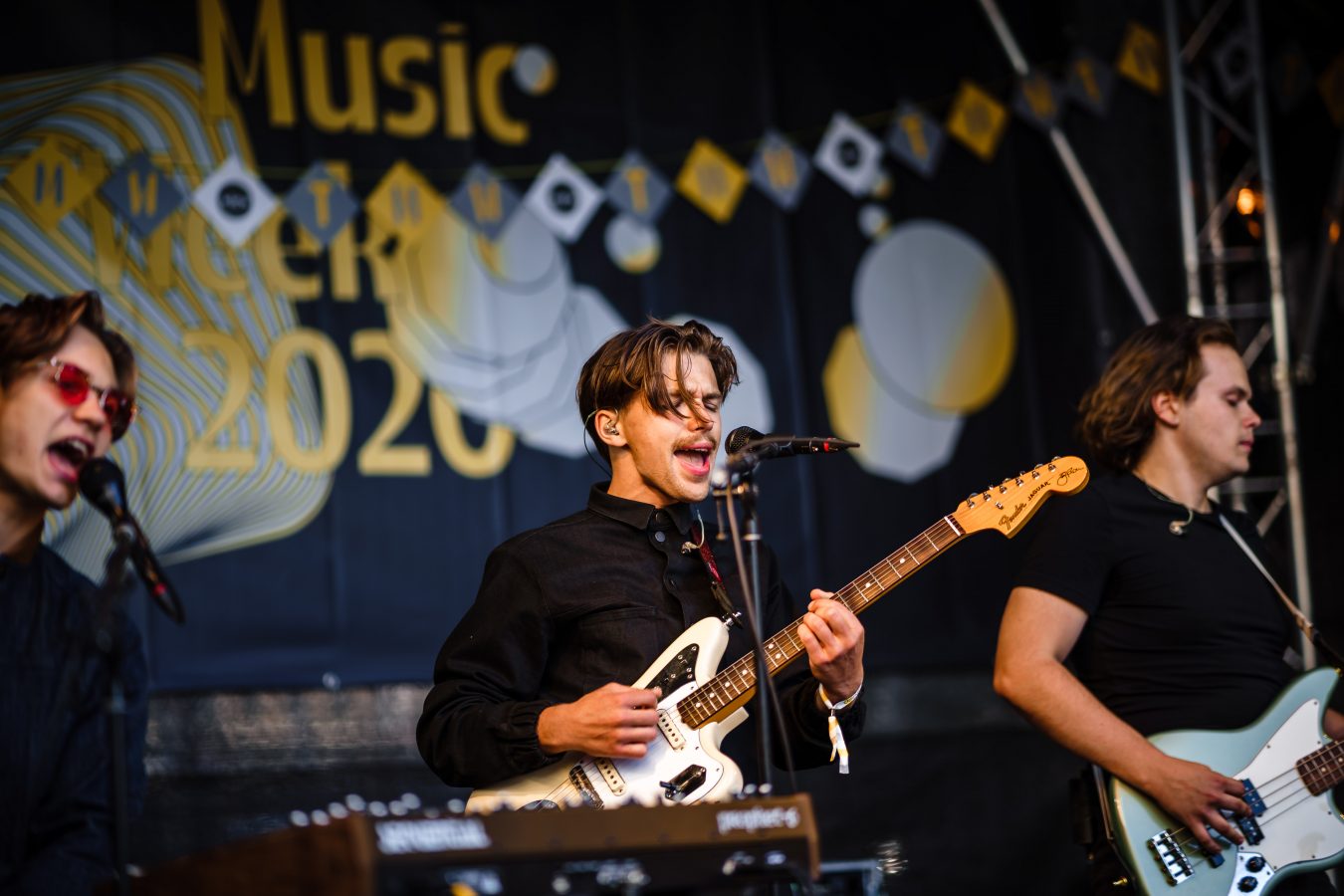 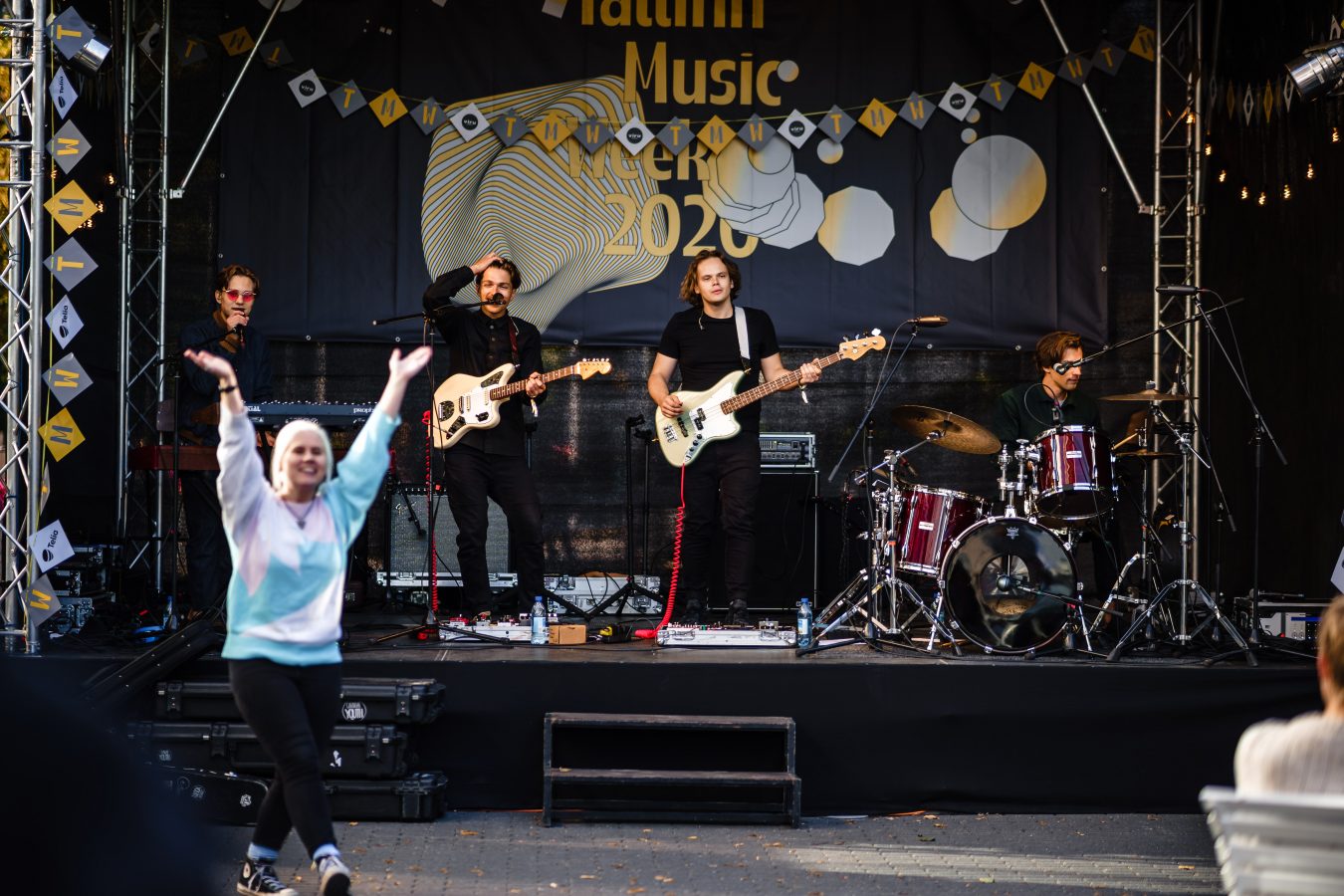 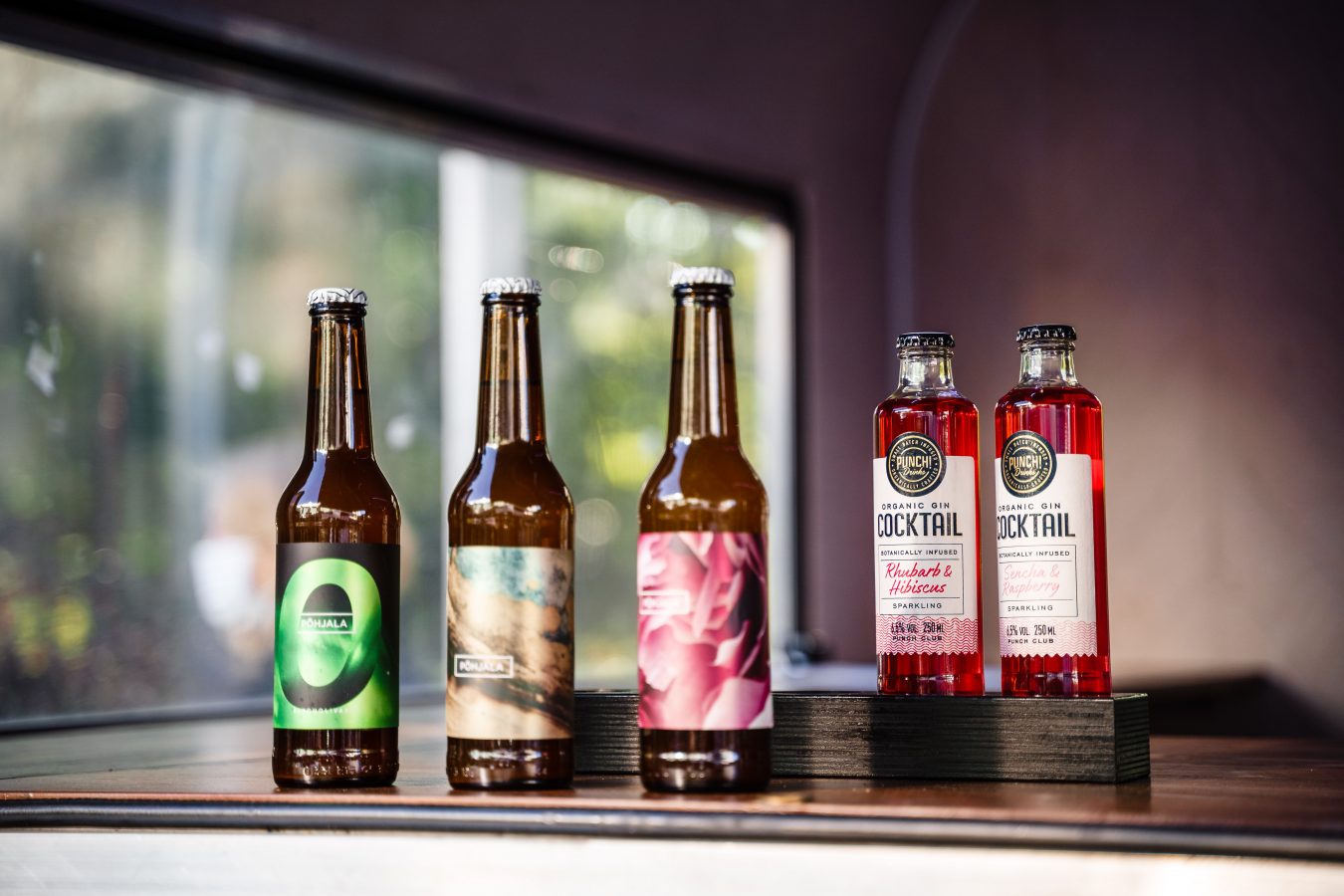 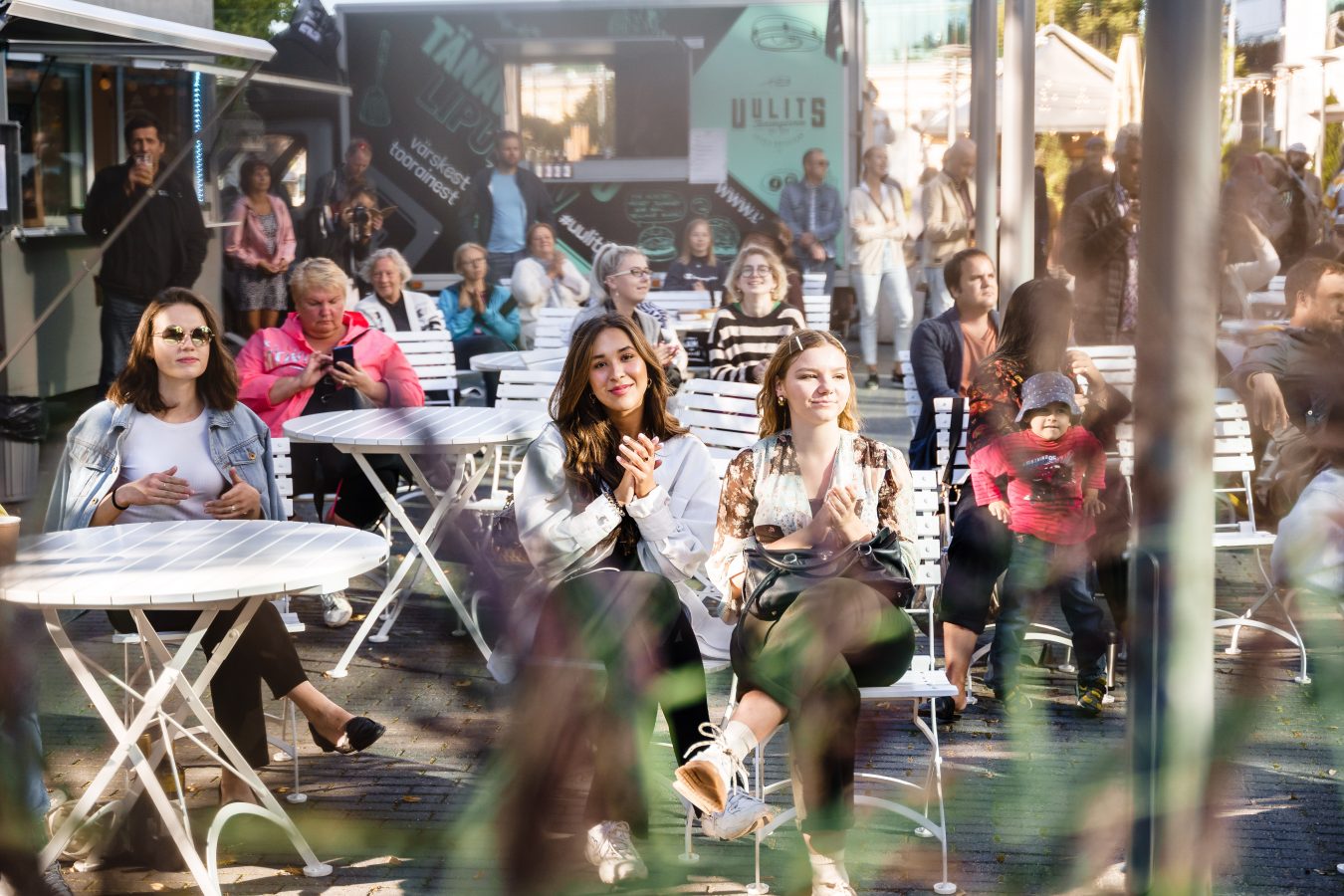 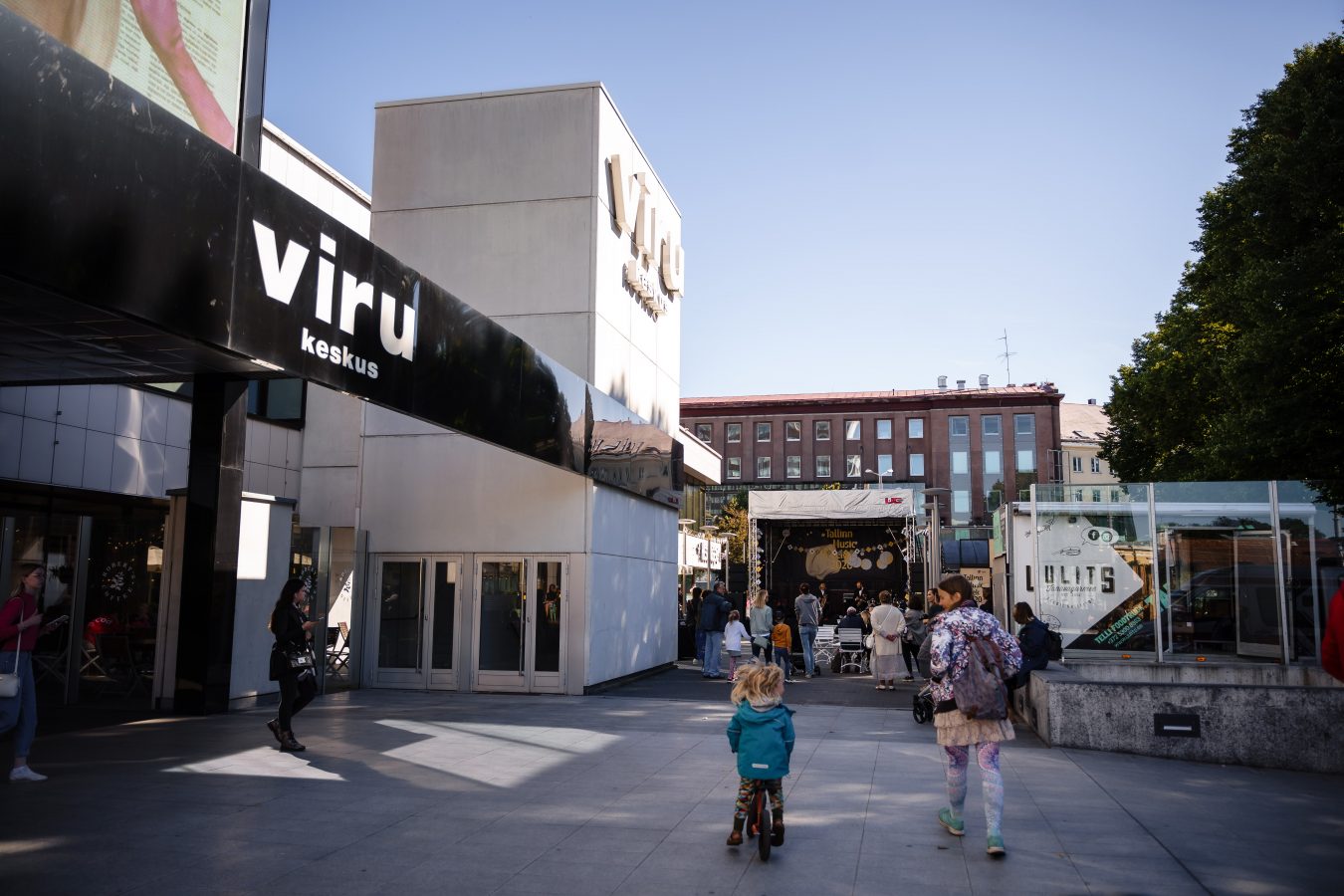 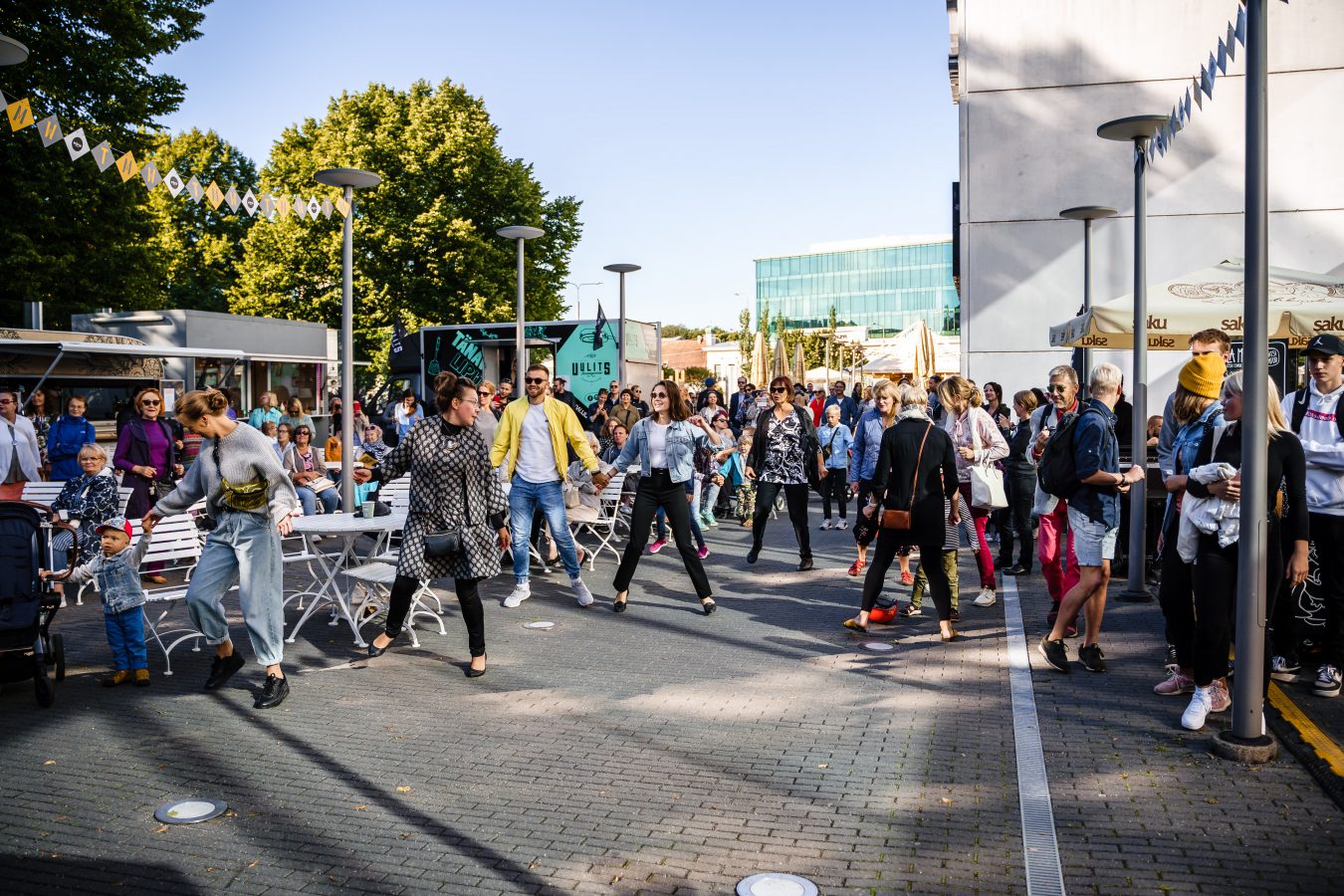 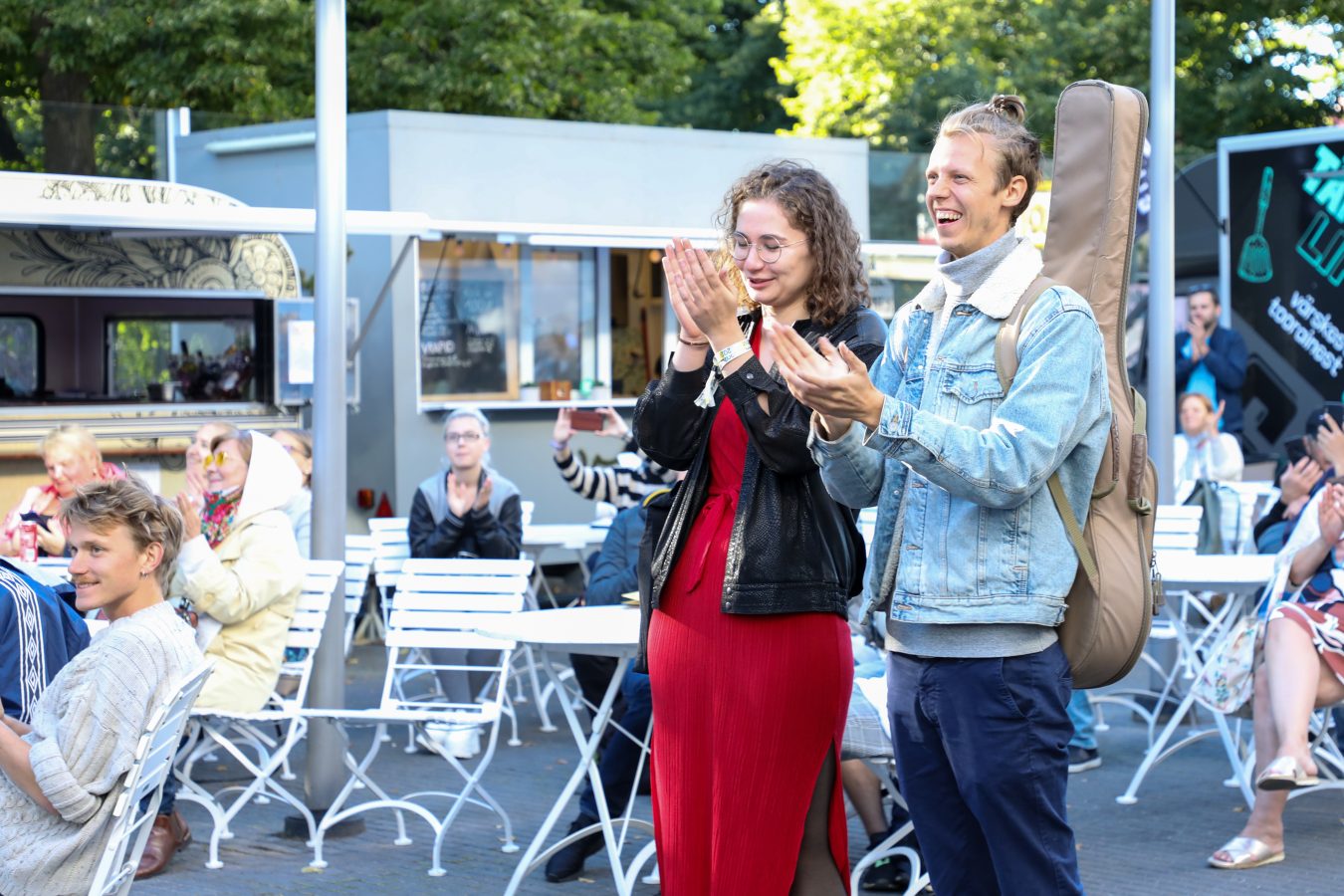 Tallinn Music Week (TMW) is a music and city culture festival that has been taking place in Tallinn since 2009 and this year it will also fill our capital with sounds and thoughts of tomorrow. Viru Keskus has been supporting various Estonian cultural events for years and has also been a supporter of TMW since 2013.

Thus the festival of new music and city culture Tallinn Music Week is once again taking place from August 27 to 30 and in cooperation with Viru Keskus free city stage concerts will be provided from the centre’s terrace on the Tammsaare side.

The TMW city stage programme will start on Thursday, August 27 at 16:00 at the terrace of Viru Keskus on the Tammsaare park side with a concert by the folk electronic duo Puuluup, followed at 17:00 by a performance of the Latvian indie rock band Carnival Youth. On Friday the TMW programme is continued on the city stage at 16:00 by the hottest Estonian r’n’b performer and future star YASMIN, followed at 16:45 by the performance of Annett with the velvety voice. To conclude the programme the Saturday’s mood is set by young rising stars from Estonia and Finland: at 16:00 techno music offered by Ariadne and at 17:00 soul and funk music by Tomi Saario.

In addition to the music festival with its international range of performers there is a music and creative industries conference held in the framework of the TMW, free city stage concerts mentioned before, a series of public discussions and other events in the public city space.