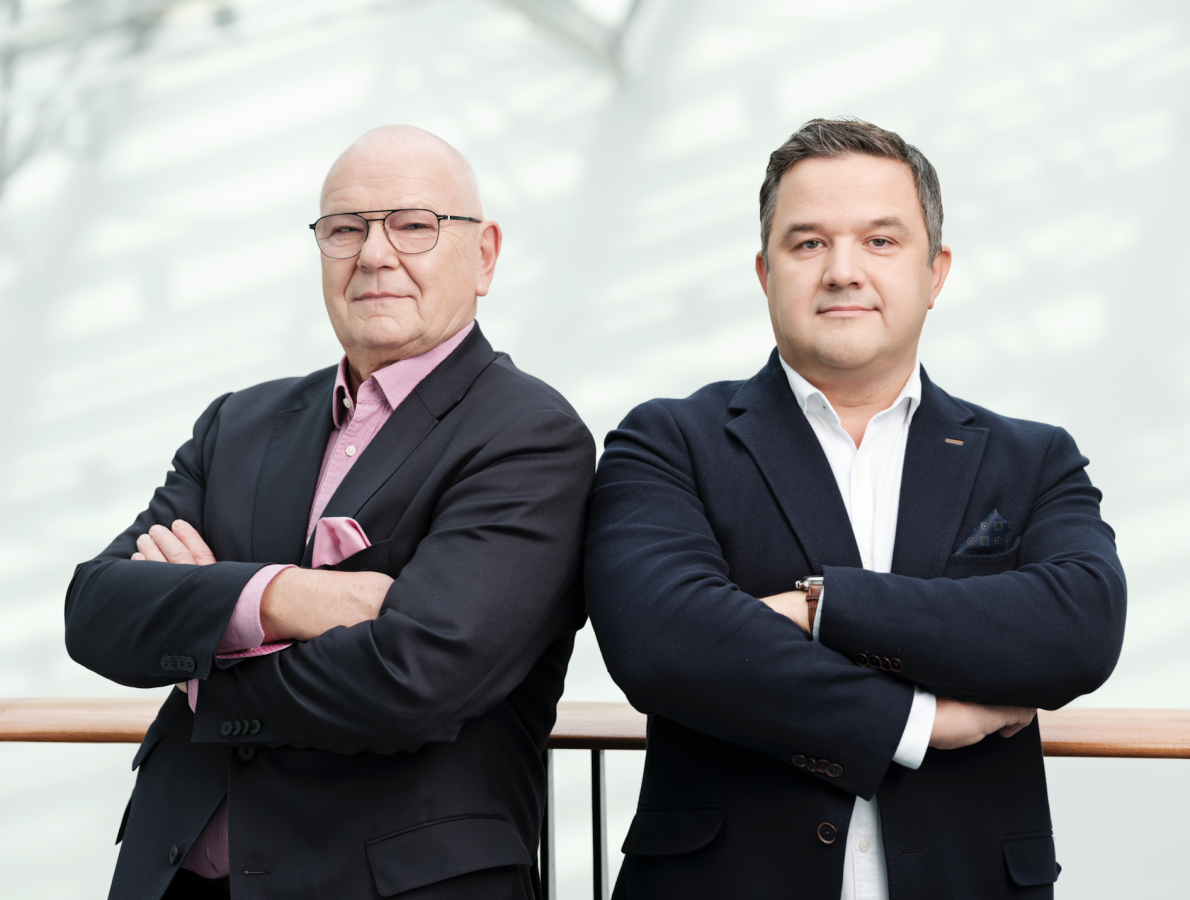 Starting from January, Gertti Kogermann will serve as the new CEO of Viru Keskus – Estonia’s most visited and the most profitable shopping centre in the Baltics. Ants Vasar, former CEO of Viru Keskus since its opening in 2003, will continue work as a counselor for the company.

Ants Vasar, CEO of Viru Keskus for more than 15 years, announced his decision not to renew his contract over a year ago. „Viru Keskus, with all its impressive results, is the outcome of a very driven and passionate team. Last year, we set an all-time record in total sales and visitor numbers – the shops and service outlets posted sales of nearly 142 million euros, whereas about 16 million people visited the shopping centre. Since the opening of Viru Keskus, it has served as a benchmark in many ways, presenting remarkable results in all areas. Our centre has been awarded for Business of the Year and Best Service Provider, our marketing and advertising activities have been acknowledged with close to 40 awards,” comments Ants Vasar.

According to Ants Vasar, the timing is good for the new CEO to take over. “It is the best time to begin implementing Viru Keskus’ vision for the upcoming fiscal year, to design results and create a strategy for the next period. I feel comfortable handing over the reins to Gertti Kogermann with his extensive experience in Management,” he adds.

“As the new CEO of Viru Keskus, I feel very honored managing the Estonian most visited shopping centre which sales per square meter is markedly higher than performance at the top 5 shopping centres in Helsinki and the Baltics. Overall developments in retail, changes in customers behavior and expectations and growth in competition are bringing many new and interesting challenges to Estonian retail development. The current level of Viru Keskus performance is very high and my aim is to keep and evolve the results that have been created so far,” comments Gertti Kogermann.

Gertti Kogermann has been a Member of the Board at AS Rahva Raamat since 2006 and was the Director of Distribution at AS Eesti Ekspress Kirjastus. Gertti Kogermann will begin his position as the CEO of Viru Keskus on January 2nd, 2019.

Located in the heart of Tallinn, Viru Keskus has the highest visitor numbers of any shopping and entertainment centre in Estonia. The complex has over 100 shops and service locations, including Estonia’s biggest books store that is listed as one of the top 4 bookstores in the world, the largest beauty products’ department in the Baltics, cafes and restaurants, a sports club and the cheapest parking house in the heart of the city. Viru Keskus has been awarded the only LEED O&M Silver rating certificate for sustainable building operation and management. The centre’s marketing and communication activities have won nearly 40 awards. For more information: www.virukeskus.com