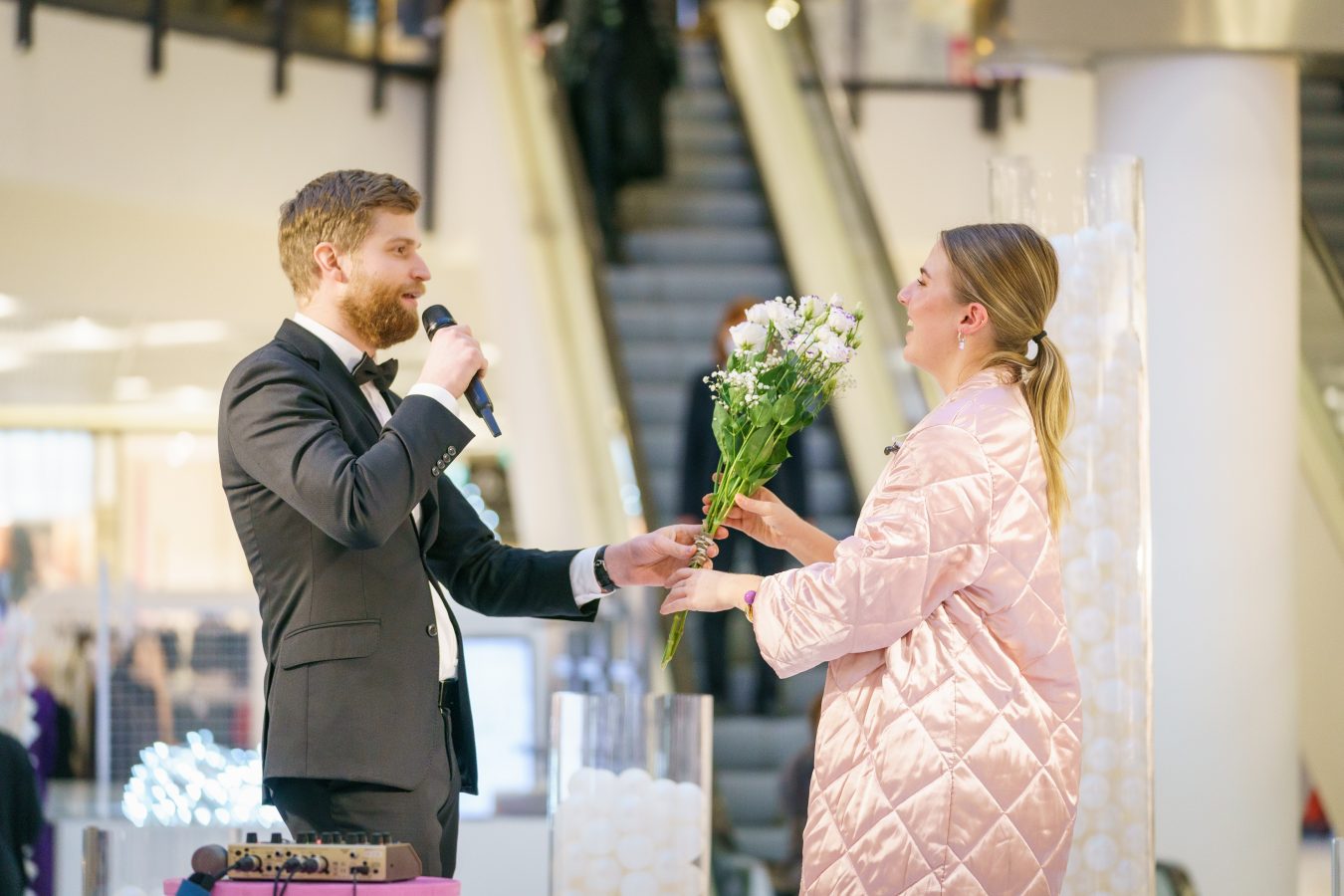 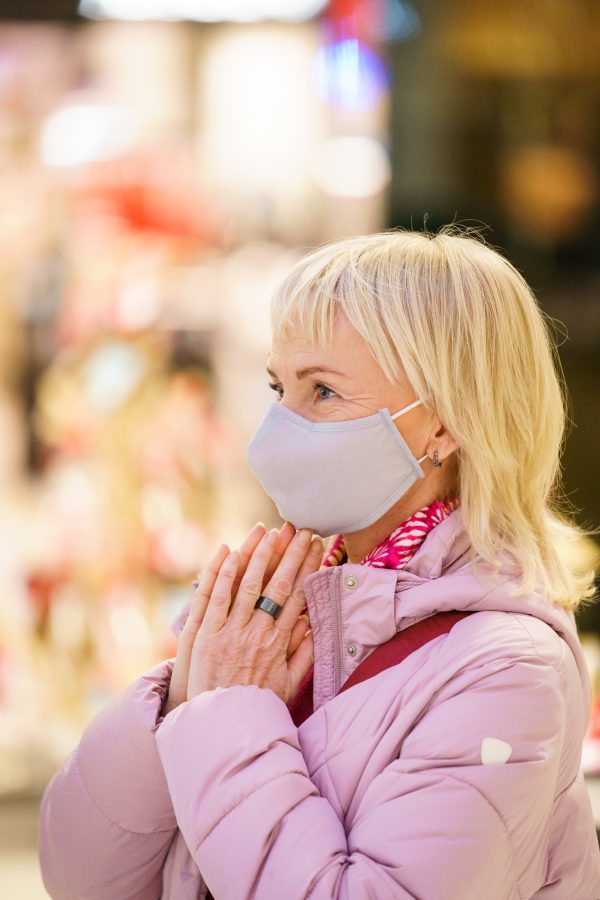 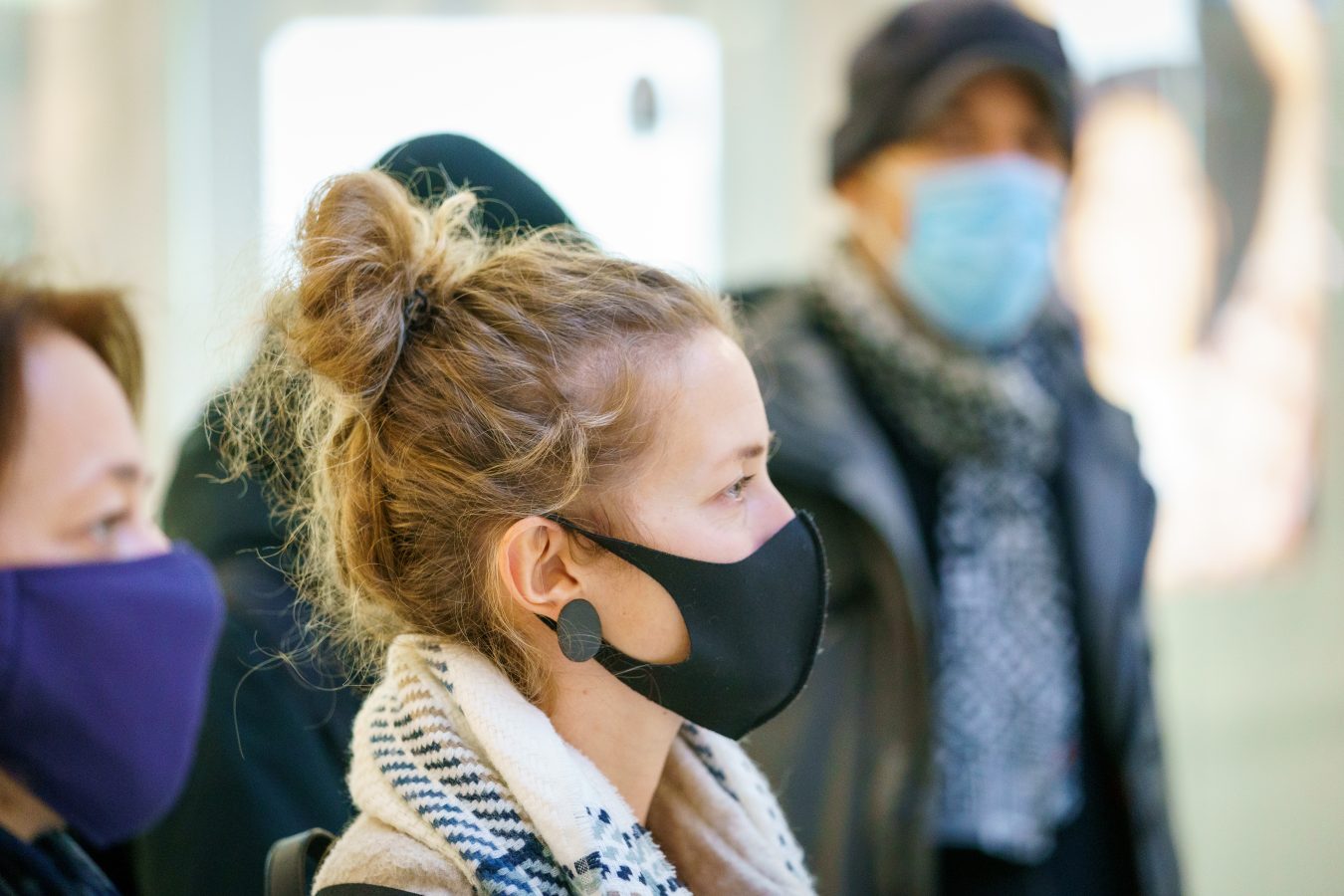 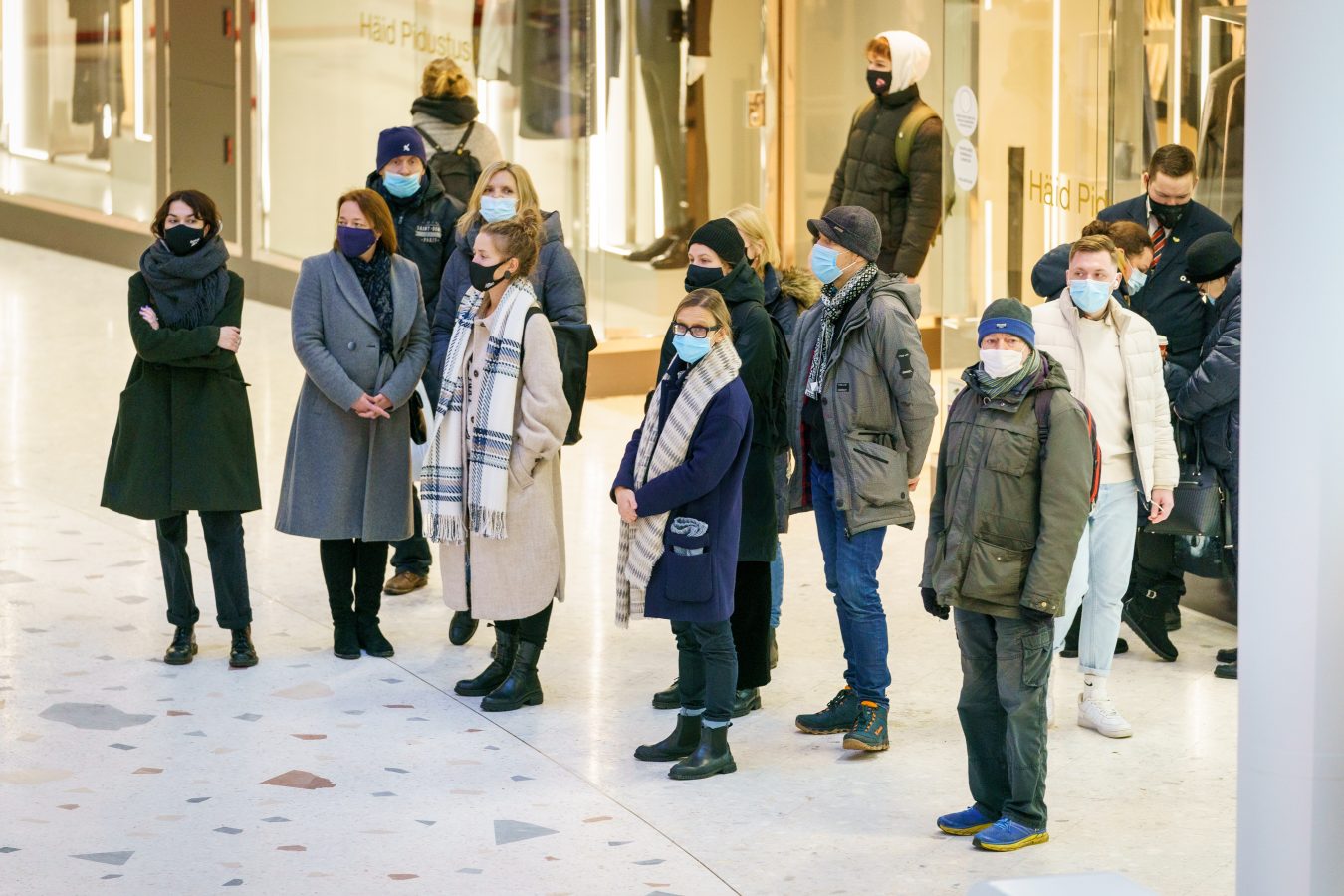 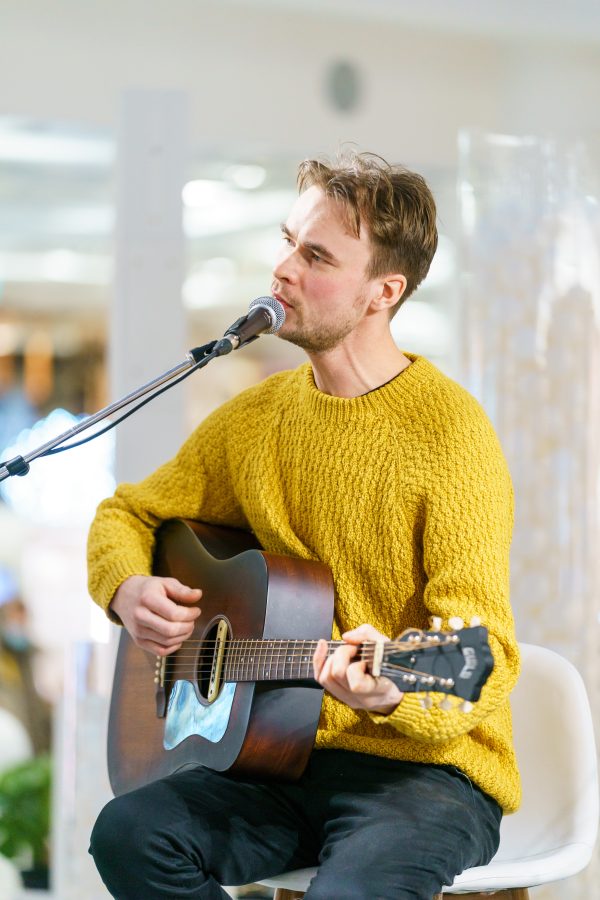 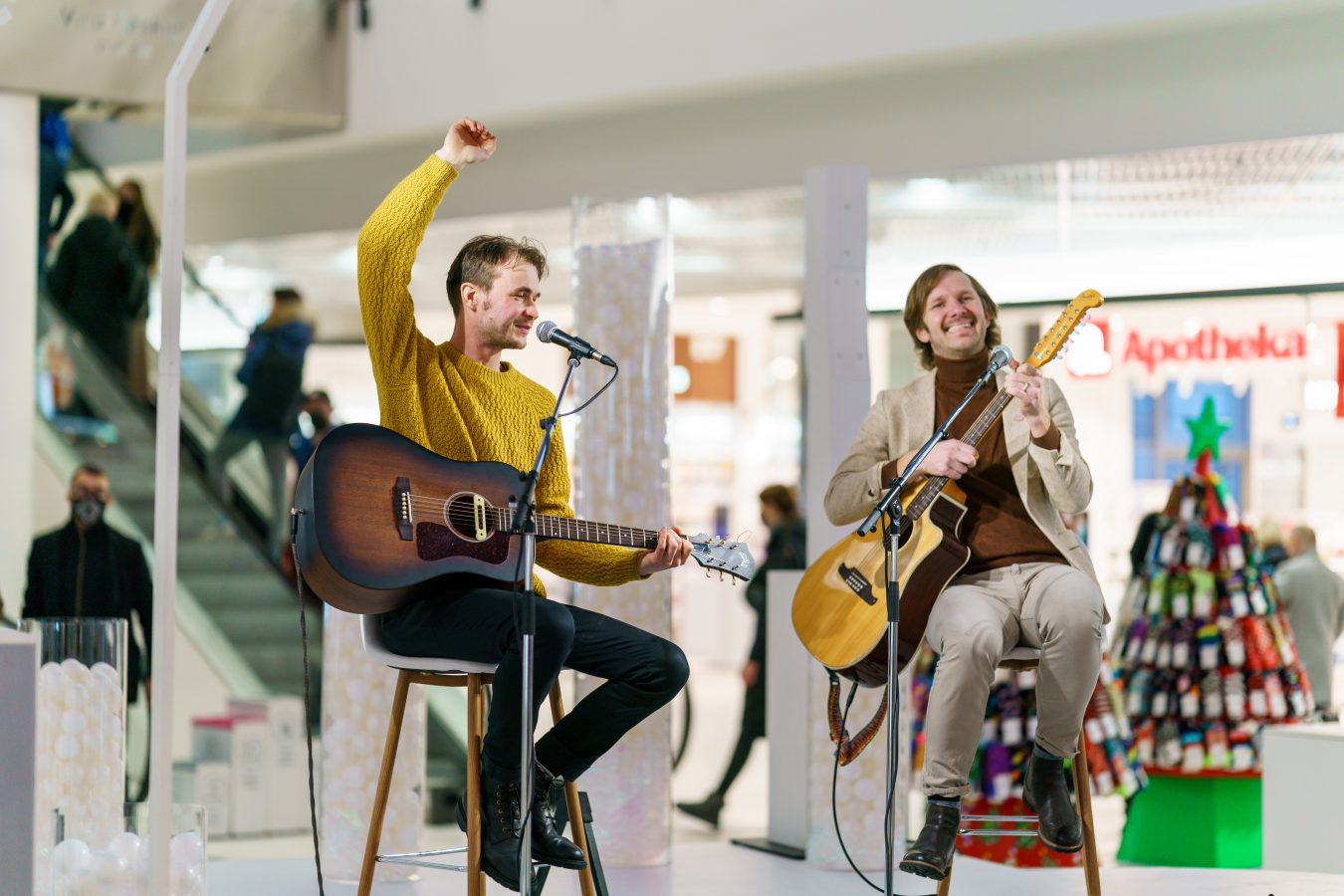 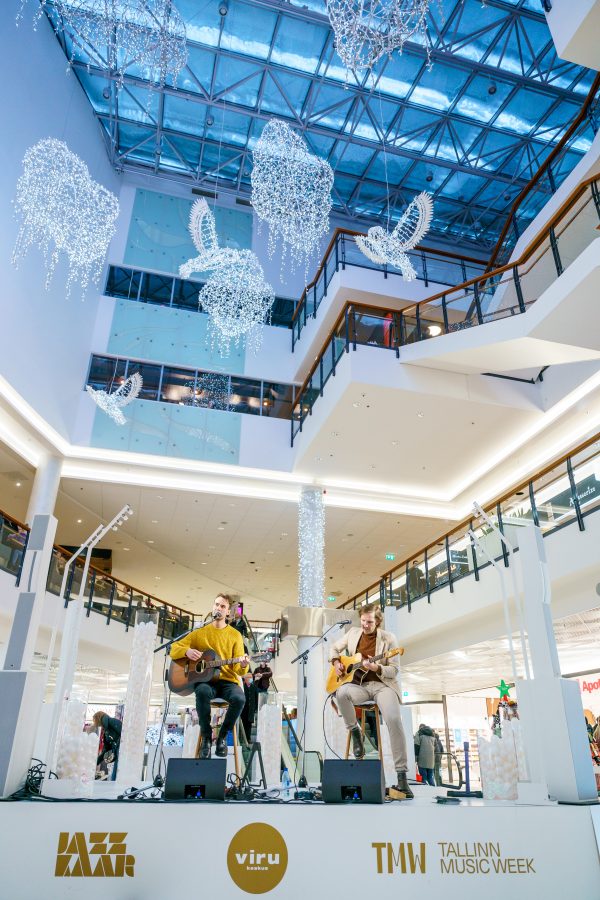 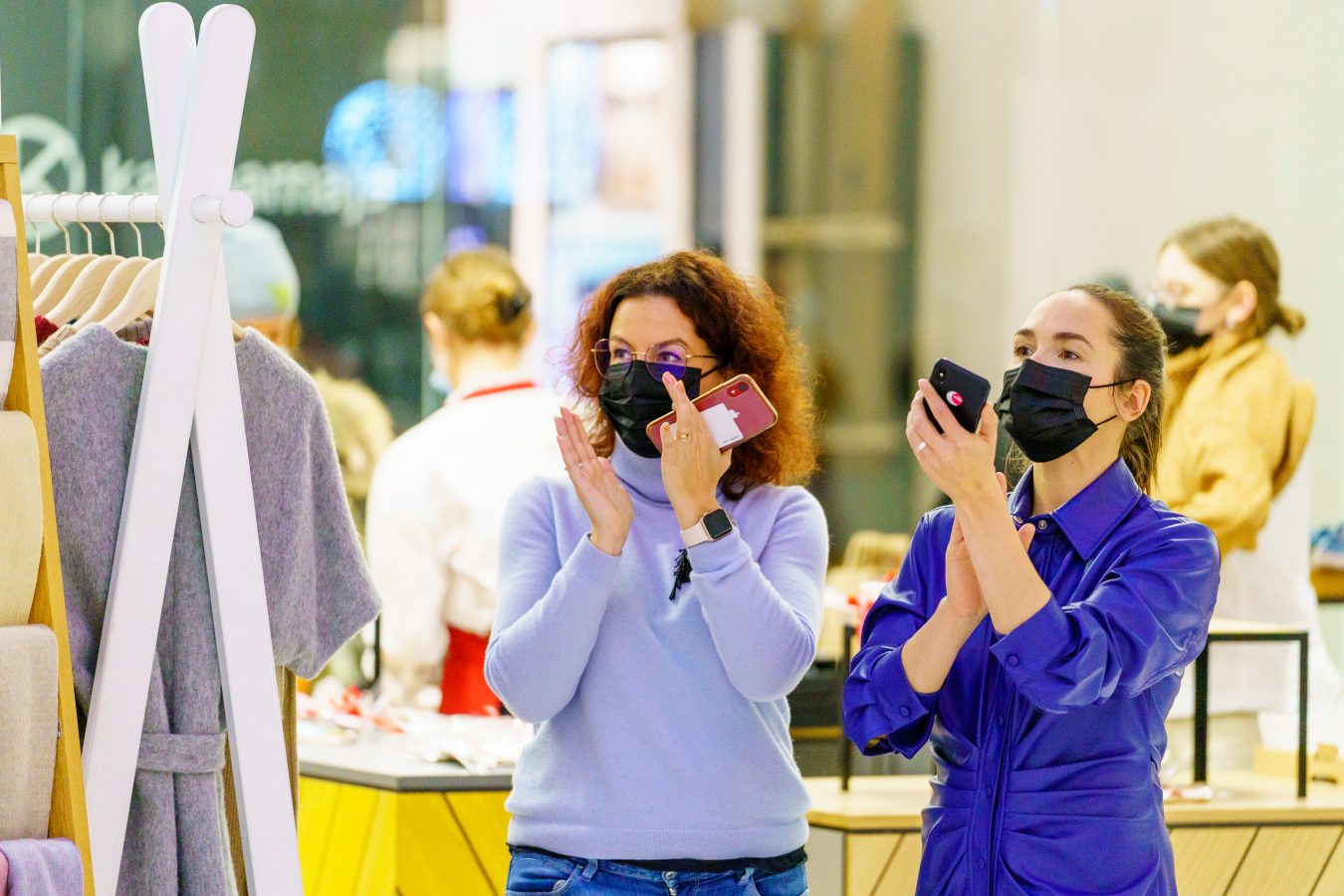 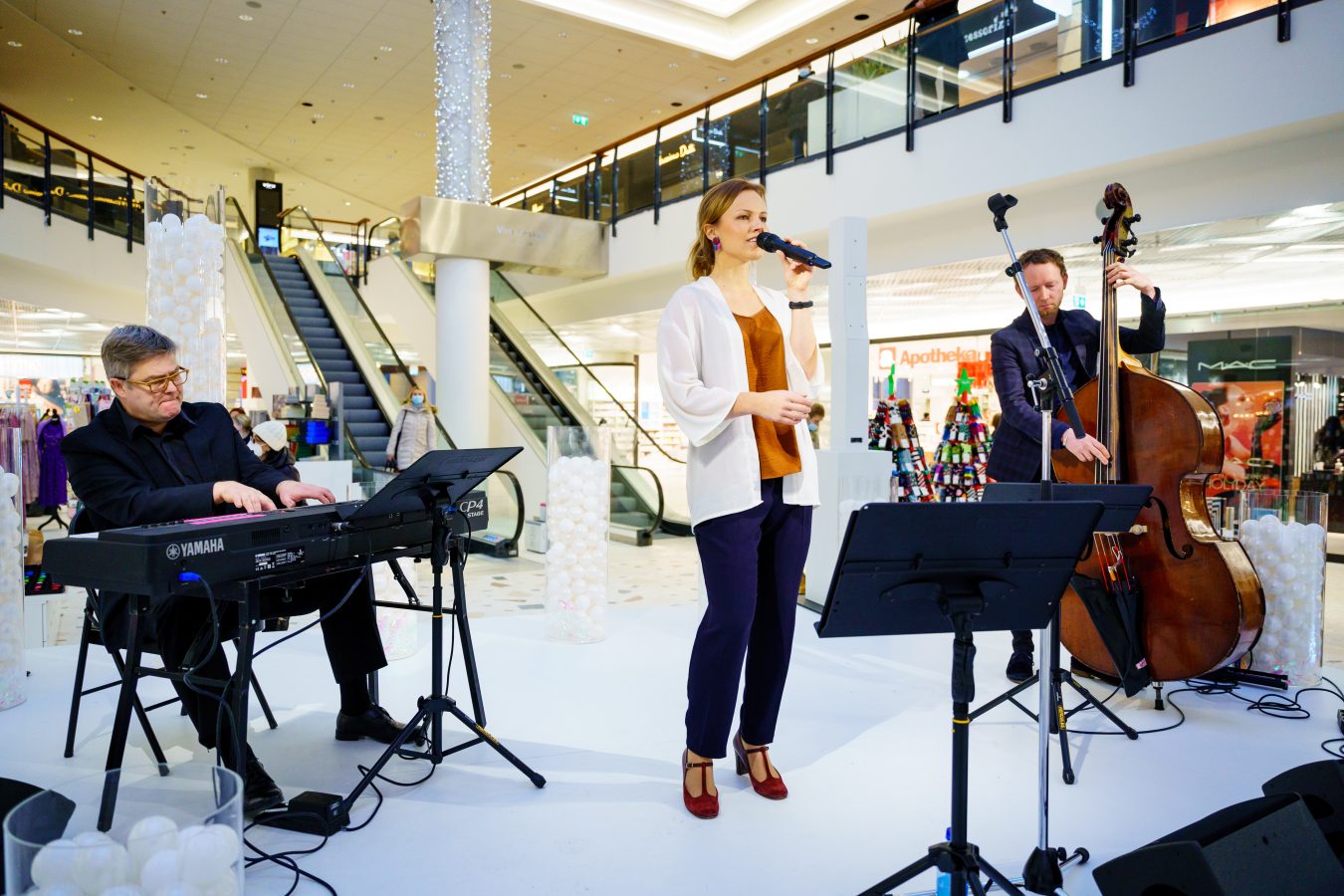 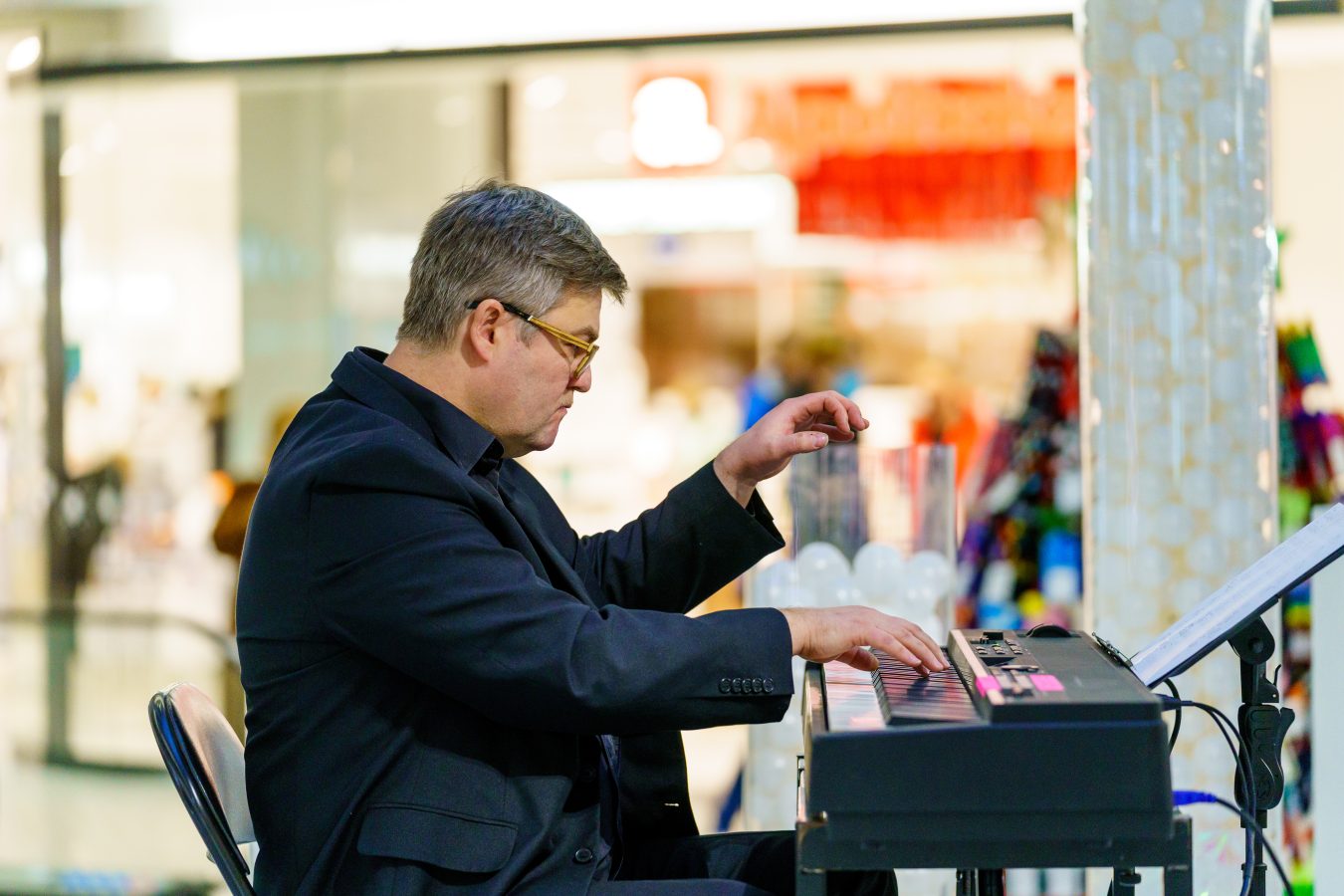 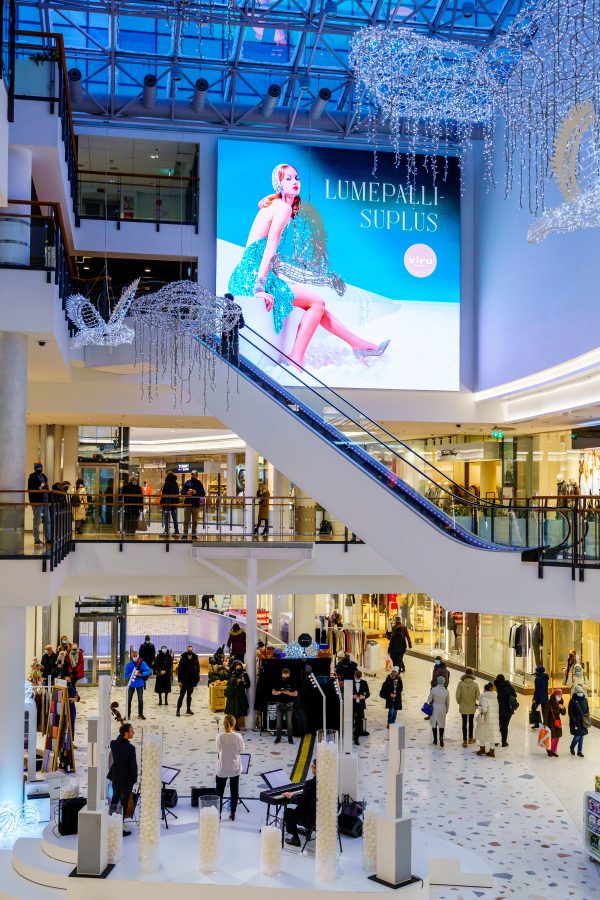 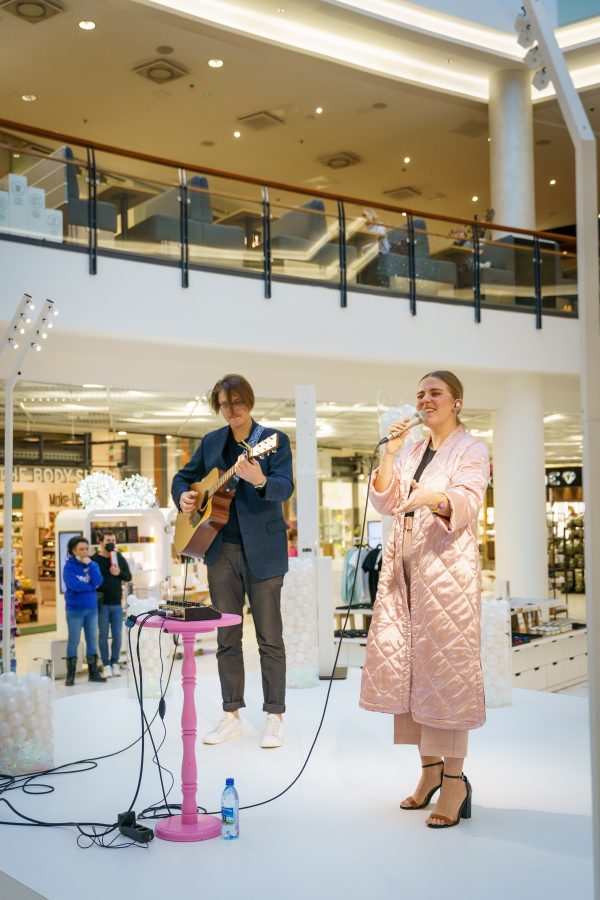 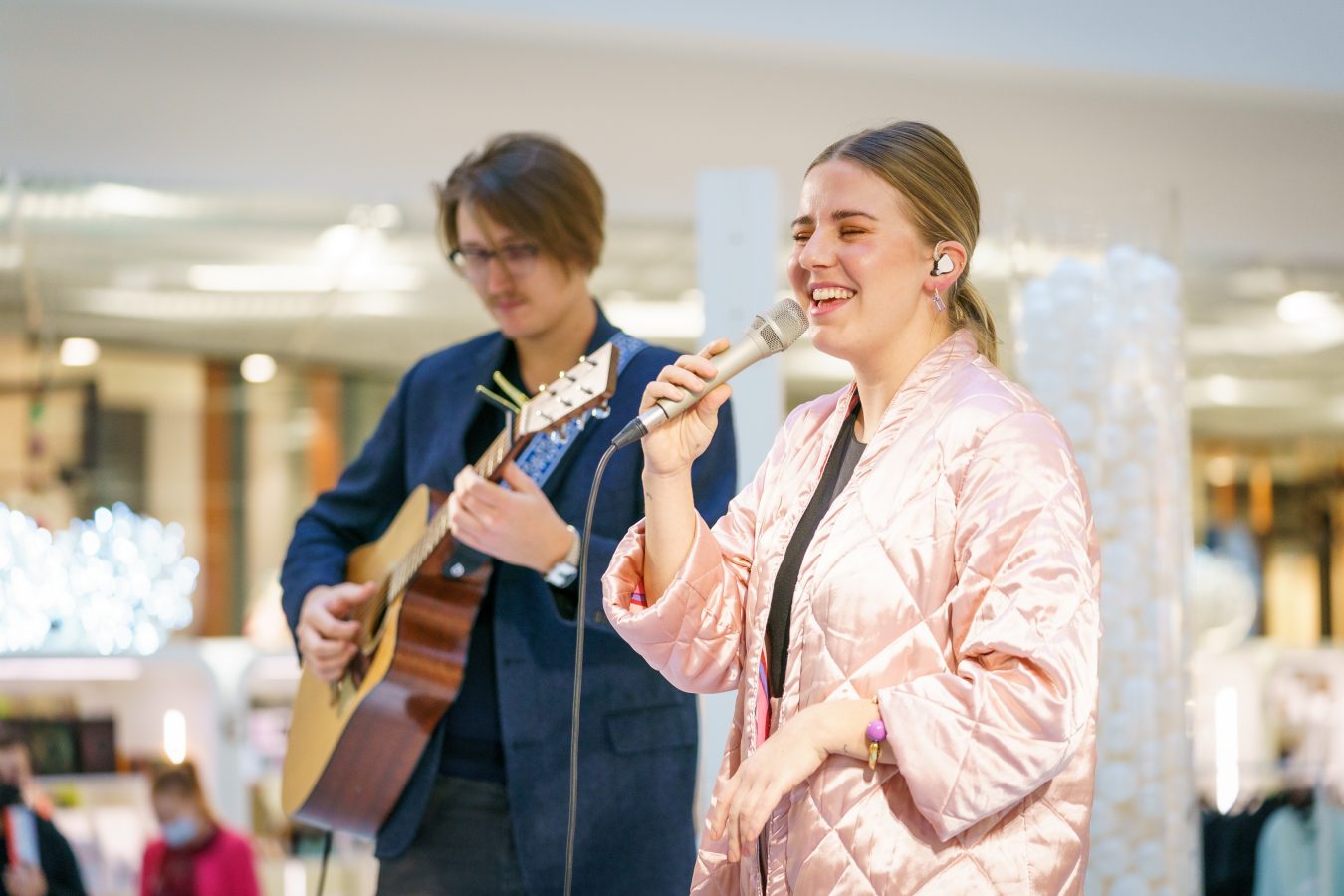 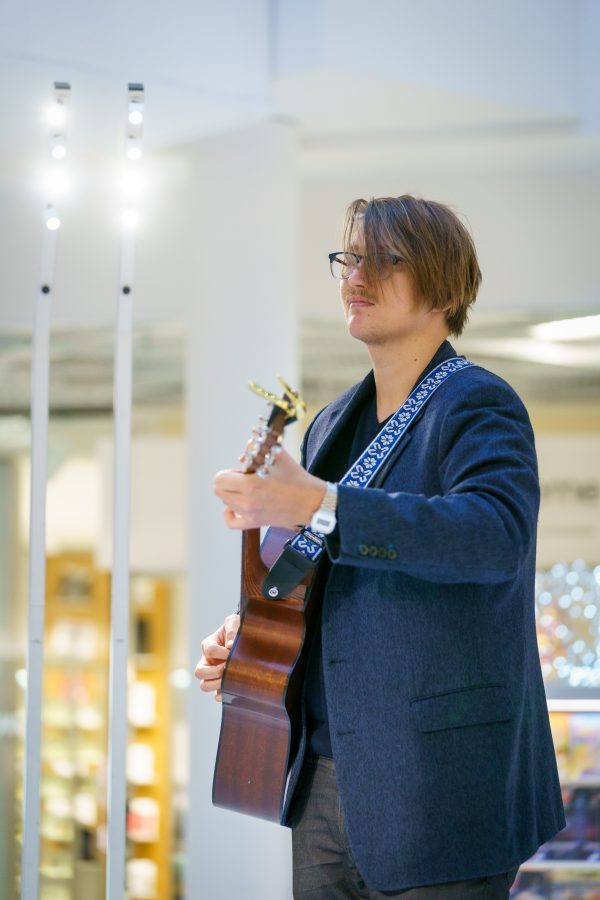 In the second week of December Advent concerts took over the Christmas market opened in the Atrium of Viru Keskus and much loved Estonian musicians were brought before the audience with the help of great cooperation partners Jazzkaar and Tallinn Music Week.

Estonian R&B singer and songwriter Anett was the first artist to go on stage, accompanied by guitar player Johannes Laas. Anett is much loved by the local audience and it was no coincidence that she was chosen to be the first performer. The cooperation between Anett and Viru Keskus started in March 2020 when Anett gave her first performance in the Atrium of Viru Keskus as part of the highly popular FIBIT event. In 2021 Viru Keskus helped Anett to present the vinyl release of her debut album “Morning After”. By that moment the album “Morning After” by Anett had been nominated for the Album of the Year title at the Estonian Music Awards. Anett collected the titles of the Female Artist of the Year and Pop Artist of the Year.

Jazz notes carried on to Friday, December 3, with the singer and composer Liina Saar going on stage with the accompaniment of Jürmo Eespere and Mihkel Mälgand by performing a tribute to the Swedish jazz singer Monica Zetterlund.

The finishing touches were made by the duo of Robert Linna and Marten Kuningas performing their most popular songs accompanied by a guitar.

Although the concerts that created a holiday atmosphere are over, the Christmas fair will remain open in the Atrium of Viru Keskus, offering delights from Estonian design experiences to designing your own gingerbread and from local cosmetics to gift wrapping. The Atrium will remain surrounded by the most high quality boutiques in Estonia offering perfumes, beauty products and jewellery. And the largest bookshop in Estonia will be waiting for you on floor III.

All together in a Holiday spirit!