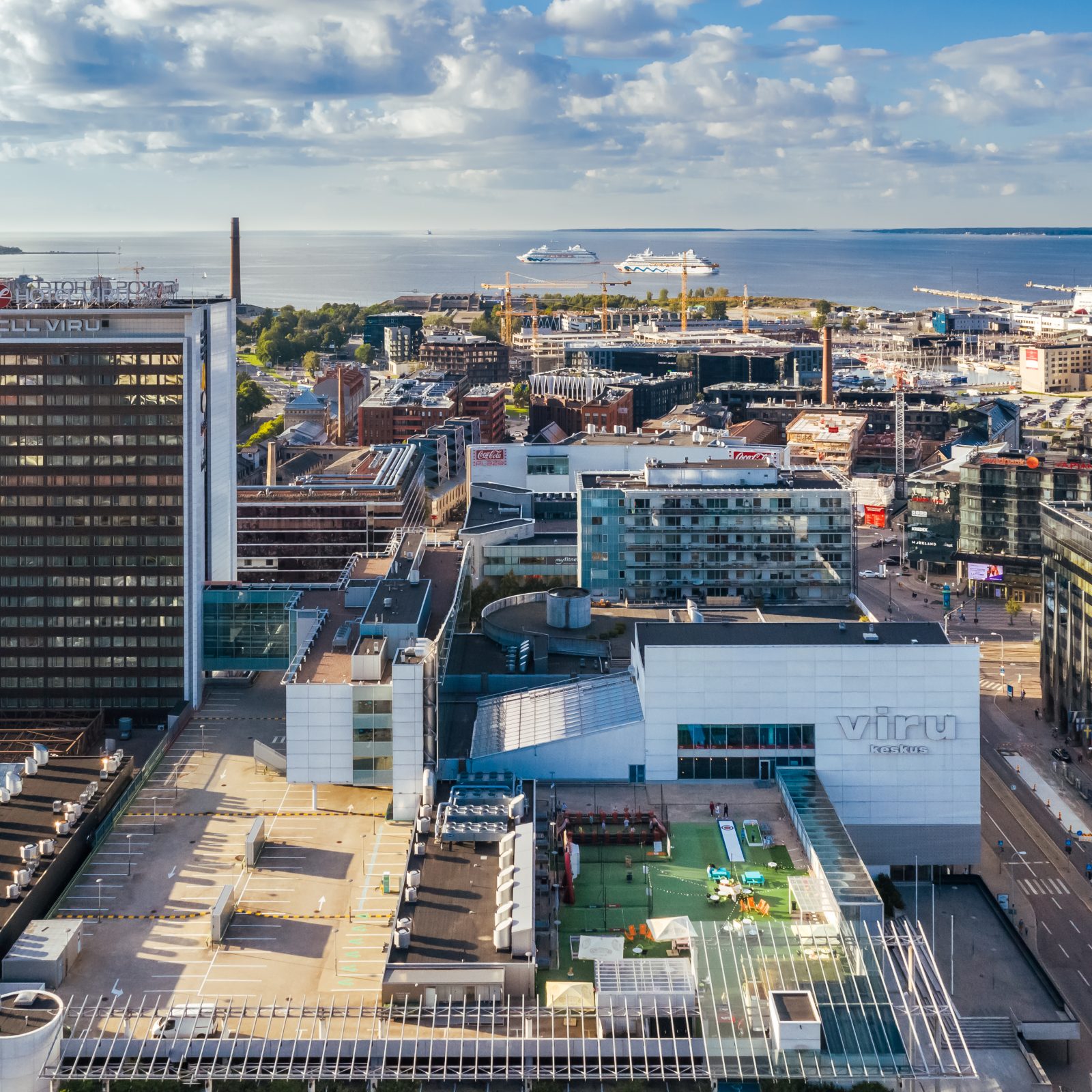 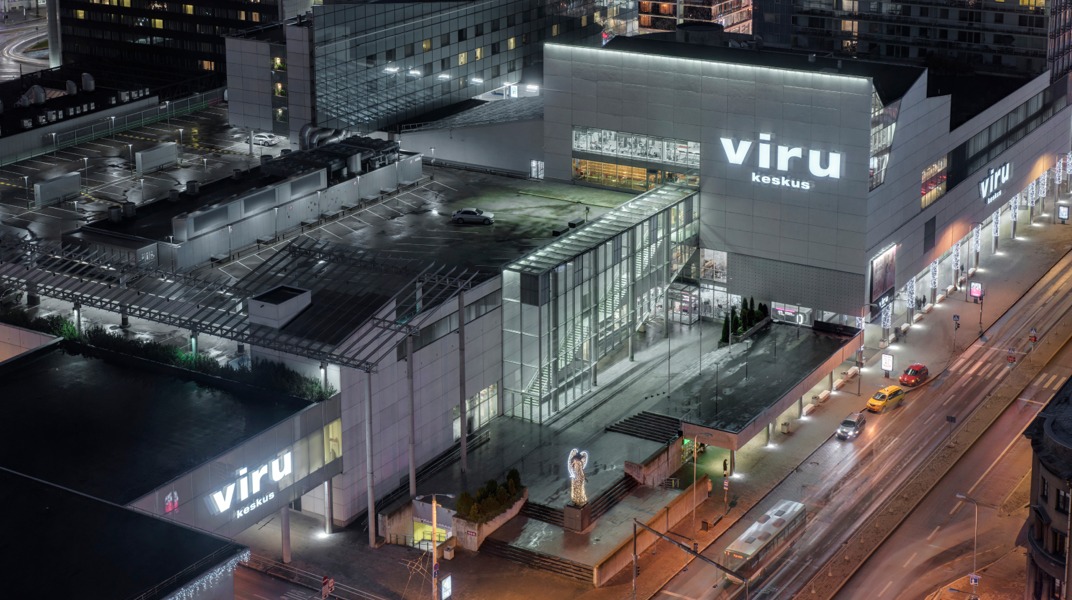 Viru Keskus is a shopping and entertainment centre with the highest visitor numbers in Estonia and it has been awarded the first and still only LEED O&M (Leadership in Energy and Environmental Design) Platinum certificate in Estonia for the operation and maintenance of the present building. This was preceded by the LEED O&M Silver certificate in 2015. After its opening, Viru Keskus won the title of the 2004 Development Project of the Year; in 2004 and 2006 Viru Keskus was awarded the titles Commercial Initiative of the Year and Service Initiative of the Year.

Viru Keskus as the best fashion centre in the city is located in the very heart of Tallinn, right next to the historic Old Town that is a UNESCO World Heritage site. Viru Keskus is an urban adult world where you can find the best mix of fashion goods and in addition to that the greatest beauty and jewellery area in the Baltic countries, Rahva Raamat as the largest bookshop in Estonia that was named one of the four best bookshops in the world at the London book fair, more than 20 cafes and restaurants, a modern sports club, lots of necessary services, the most favourably priced parking house in the city centre, smart parking for bicycles and smart lockers, a bus terminal for urban routes and innumerable high quality fashion and cultural events.

The fashion centre that was first opened in the spring of 2004 and received a new look, interior design and renewed set of stores in the autumn of 2014 houses 109 stores and service points.

We would like to thank all shoppers and visitors!
You are always welcome!