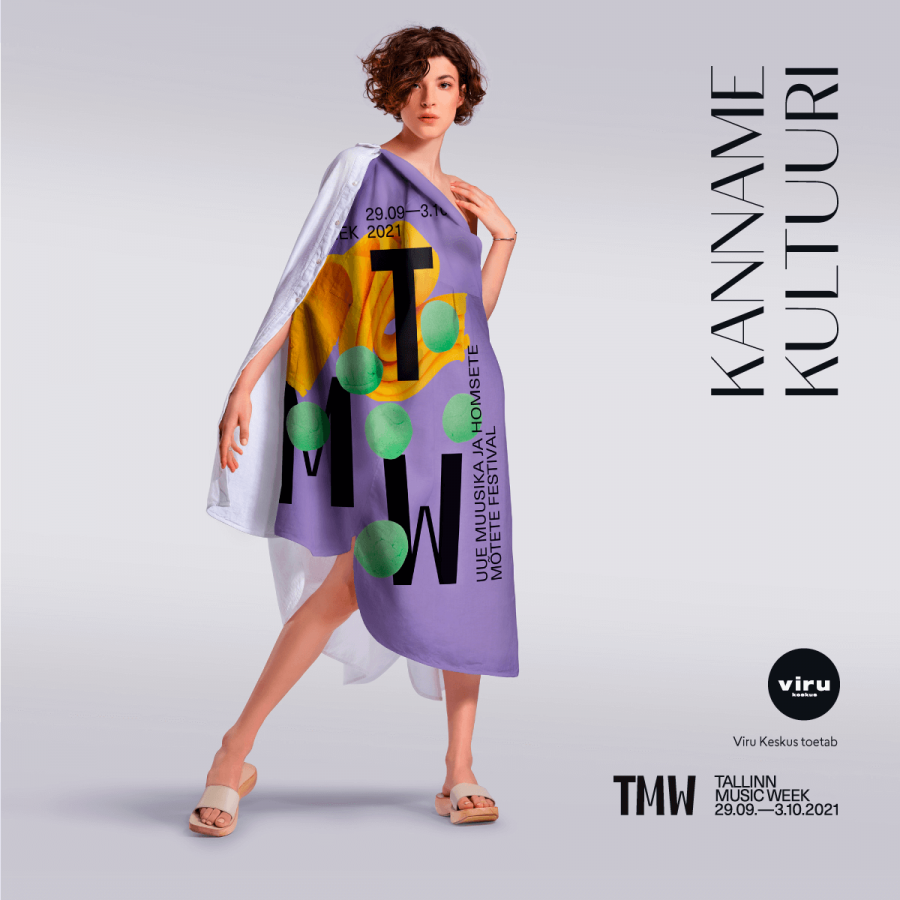 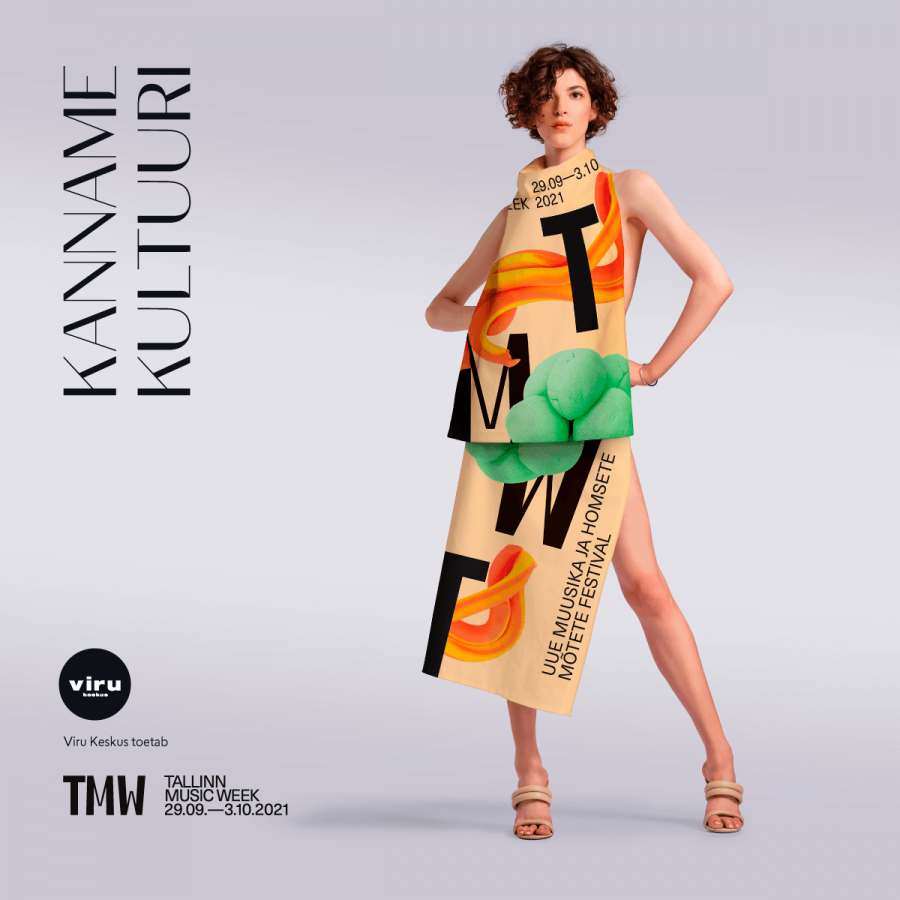 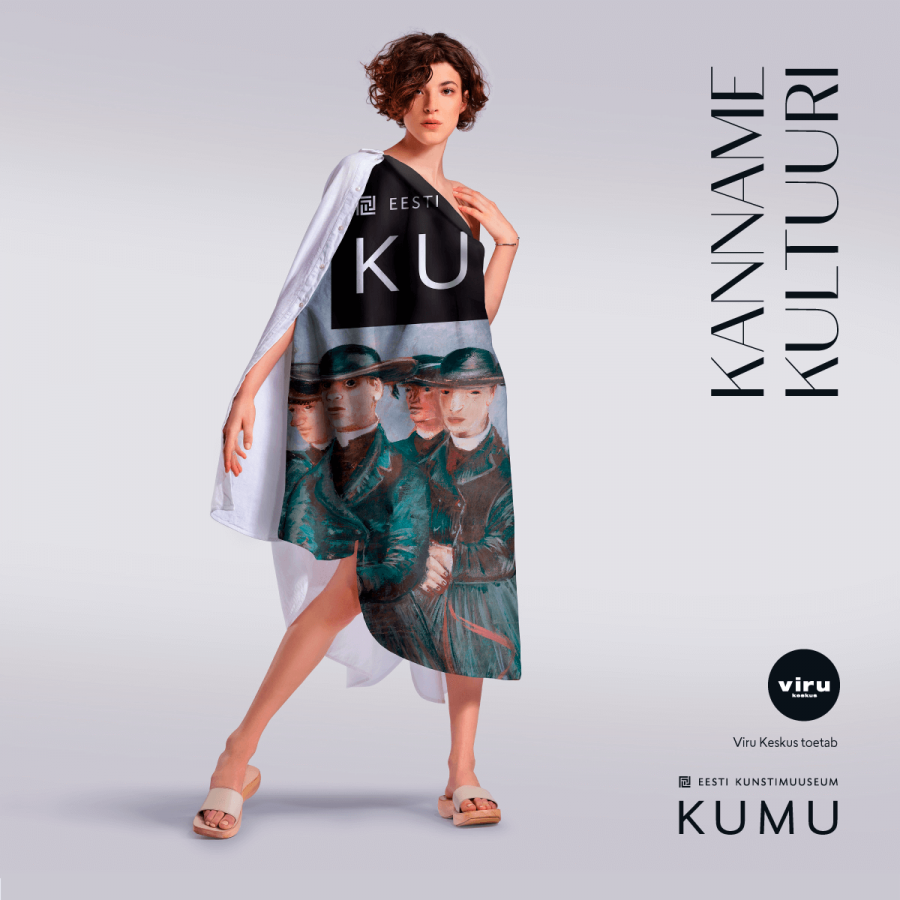 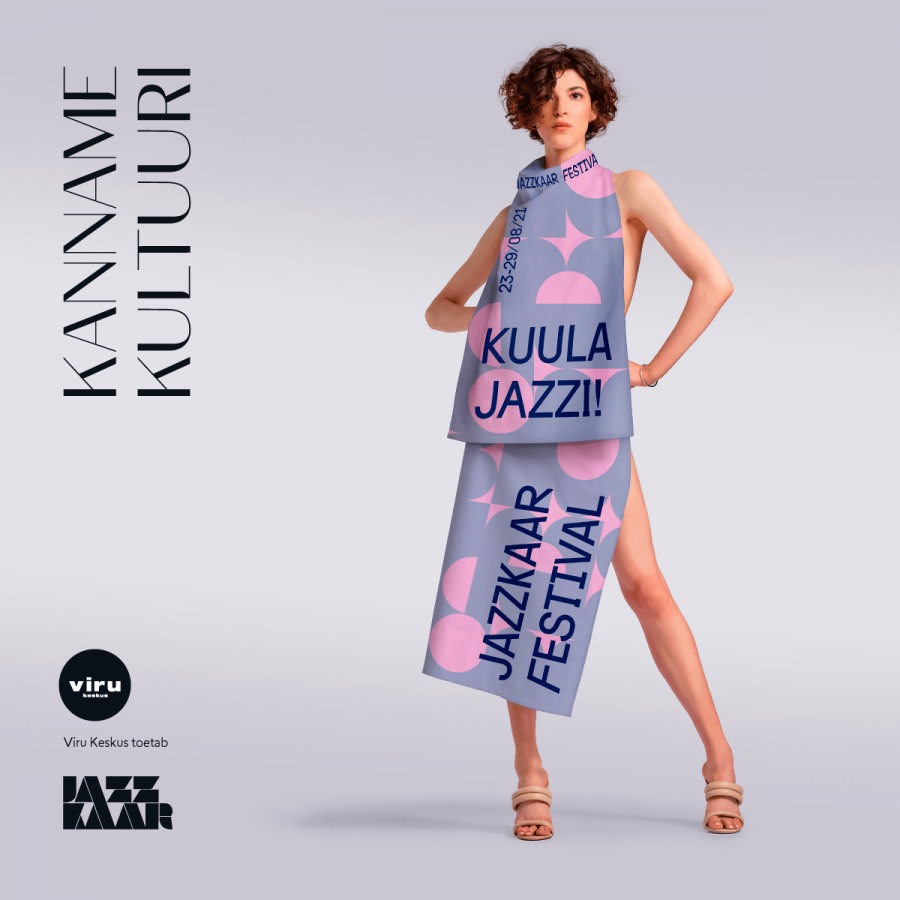 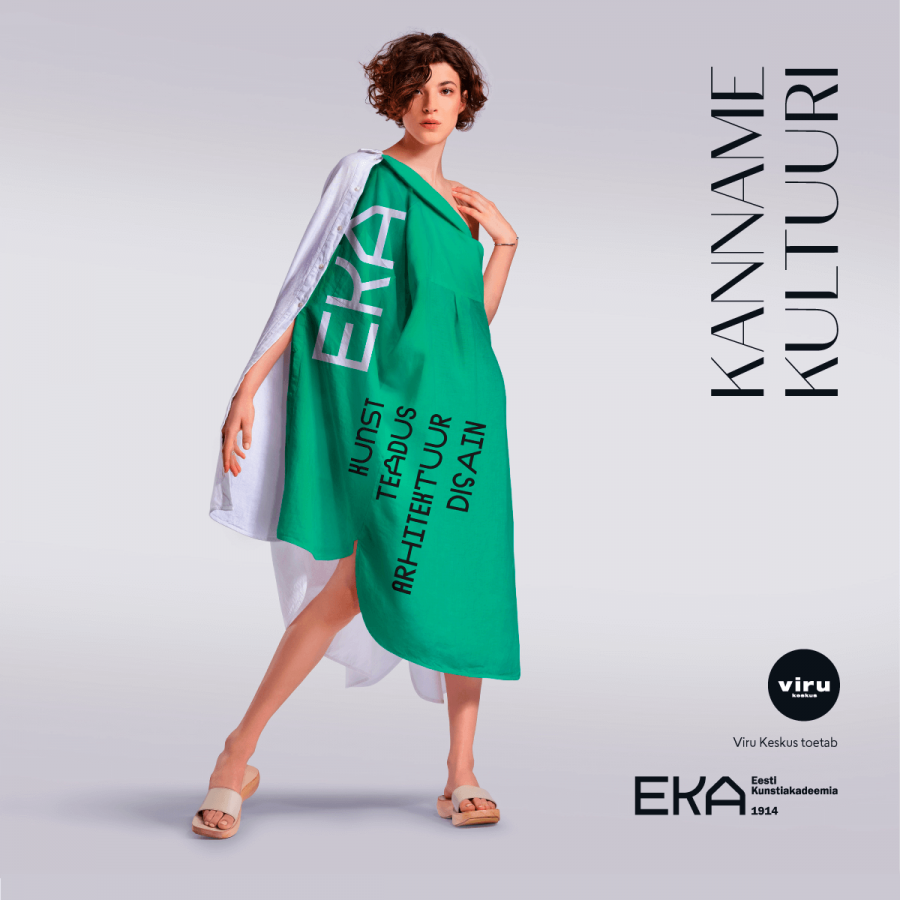 Viru Keskus has throughout the years been more than just a shopping centre. “We have always had an awareness of the importance of culture in the worldview of our visitors and thus have consistently provided high-quality cultural events in the centre,” says  Kristel Sooaru, Marketing and Communication Manager of Viru Keskus. By bringing such events into retail trading space, strong partnerships with various cultural institutions have been developed, which have withstood even the more difficult times.

A unique series of fashion photographs was created for the image campaign, featuring the leaders of four important Estonian cultural institutions and events, who, without having to think twice about it, were ready to take part in the undertaking and stand in front of the camera in spectacular costumes. The photo series, consisting of portraits, exudes strong characters. The heads of cultural institutions were photographed in a historical yet modern key. The result was a set of dignified photographs depicting Tallinn Music Week’s Chief Organiser Helen Sildna, Jazzkaar’s Programme Manager Anne Erm, Estonian Art Museum’s (KUMU) Curator and Programme Manager Eha Komissarov and Estonian Academy of Arts (EKA) Head of Fashion Department, Professor Piret Puppart. The style is an exciting modern mix with a focus on strong forms of the headwear or around the head. The clothes came from the assortment provided by shops located in Viru Keskus and the headwear is part of the new collections of hat designer Mari Masso and jewellery designer Tanel Veenre.

Powerful women representing culture led the sector out of the crisis

According to Kristel, the idea of ​​the photo series and the exhibition was born from the desire to draw attention to the importance of supporting culture. Viru Keskus has cooperated with the organisers of several cultural events and some of their longest-term partners – Tallinn Music Week, the Estonian Art Museum KUMU, the Estonian Academy of Arts and the Jazzkaar festival – participated in the campaign. “It is symbolic that the functioning of the good partner institutions of Viru Keskus is on the shoulders of iconic women, who, like true ladies of the culture, kept the undertakings in their field going even on the most critical days of the crisis,” Kristel describes.

For Professor Piret Puppart of the Estonian Academy of Arts, participation in the Viru Keskus photo series “We Wear Culture” was like a mini-theatre performance for herself. “It is always interesting to give a helping hand to projects that have such a cool vibe,” she explains. According to Helen Sildna, the Chief Organiser of Tallinn Music Week, she values cooperation partners who put their minds to solving social problems. “I liked the fact that despite the upgrading work taking place in Viru Keskus, they want to rise above the everyday problems and do something inspiring,” says Helen, thrilled about the campaign aimed at supporting culture.

Difficult times strengthened the will to cooperate

Even during the difficult COVID-19 year, which has led to the closure of several shopping centres, Viru Keskus has found opportunities to support its partners in various ways. “We have seen up close the challenges cultural managers have faced in the maze of the constantly changing rules and have lent them our support when they had to make decisions in the chaos,” Kristel recalls the fickle times. Although Viru Keskus was forced to abandon some cooperation projects, they made efforts in the name of maintaining cooperation with long-term partners. “All the cultural partners of Viru Keskus have been flexible in creating new solutions and planning events,” Kristel compliments.

According to KUMU Curator and Programme Manager Eha Komissarov, support partners have been very helpful during the crisis as more people can be reached by working together. “The art museum is like a closed world, we enormously benefit from other experiences and the opportunity to introduce ourselves to a wider audience,” she describes. According to Anne Erm, Jazzkaar’s Programme Manager, the role of the supporters of culture has been particularly important. “We are very grateful to the supporters who believe in us and who, despite the perhaps difficult situation of their own companies, have still stayed with us,” Anne shares her sincere gratitude.

In addition to the four cultural experience providers participating in the campaign, Viru Keskus has for many years been cooperating with the Estonian Design Centre in hosting the annual exhibition of Design Awards and bringing the annual exhibition of the Press Photographers’ Union to visitors. According to the Marketing and Communication Manager of Viru Keskus, these two projects have been extremely interesting for both the visitors of the centre and the press.

For the list and availability of the sets of clothes our “Culture Wearers” wore, keep an eye on our Instagram feed.