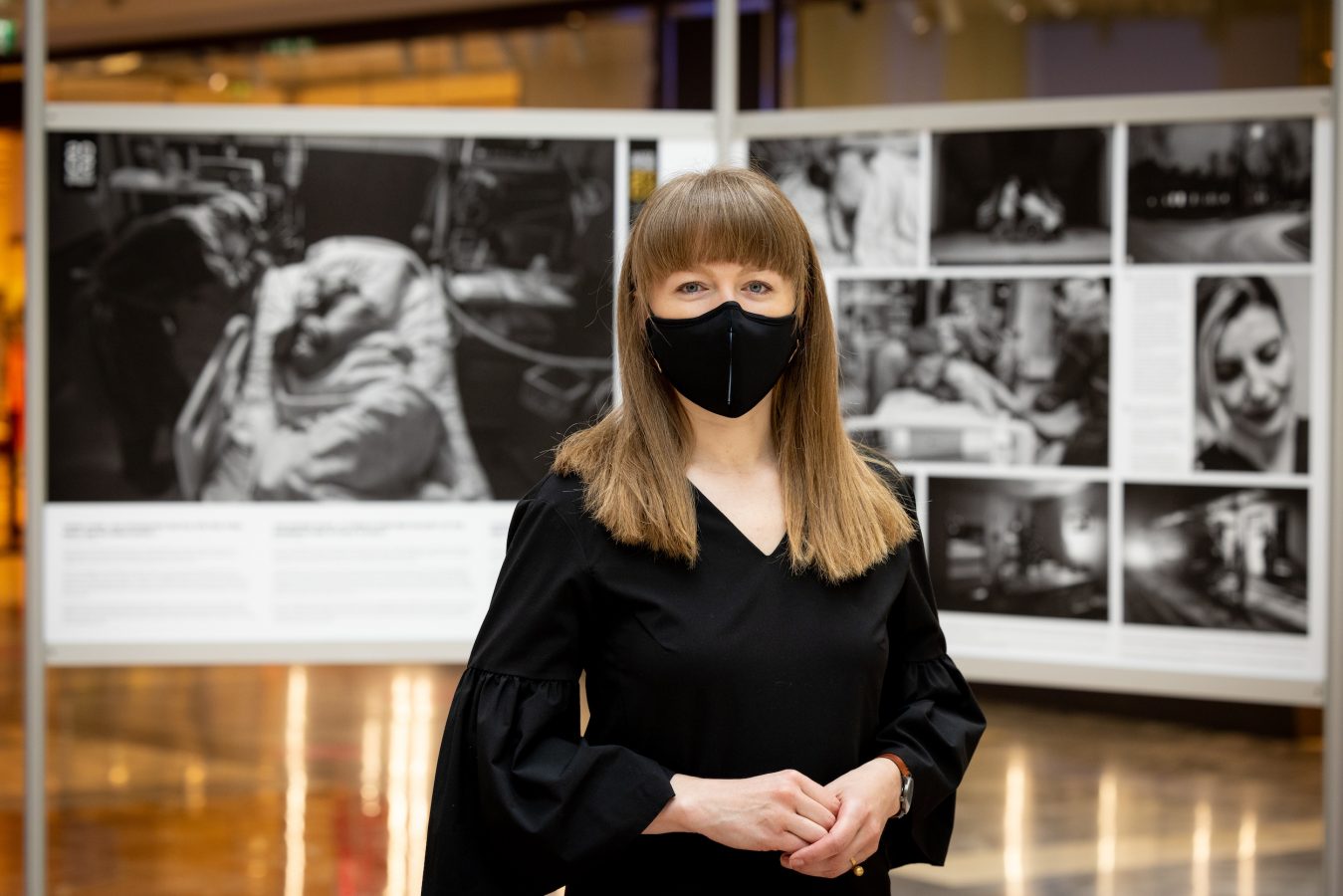 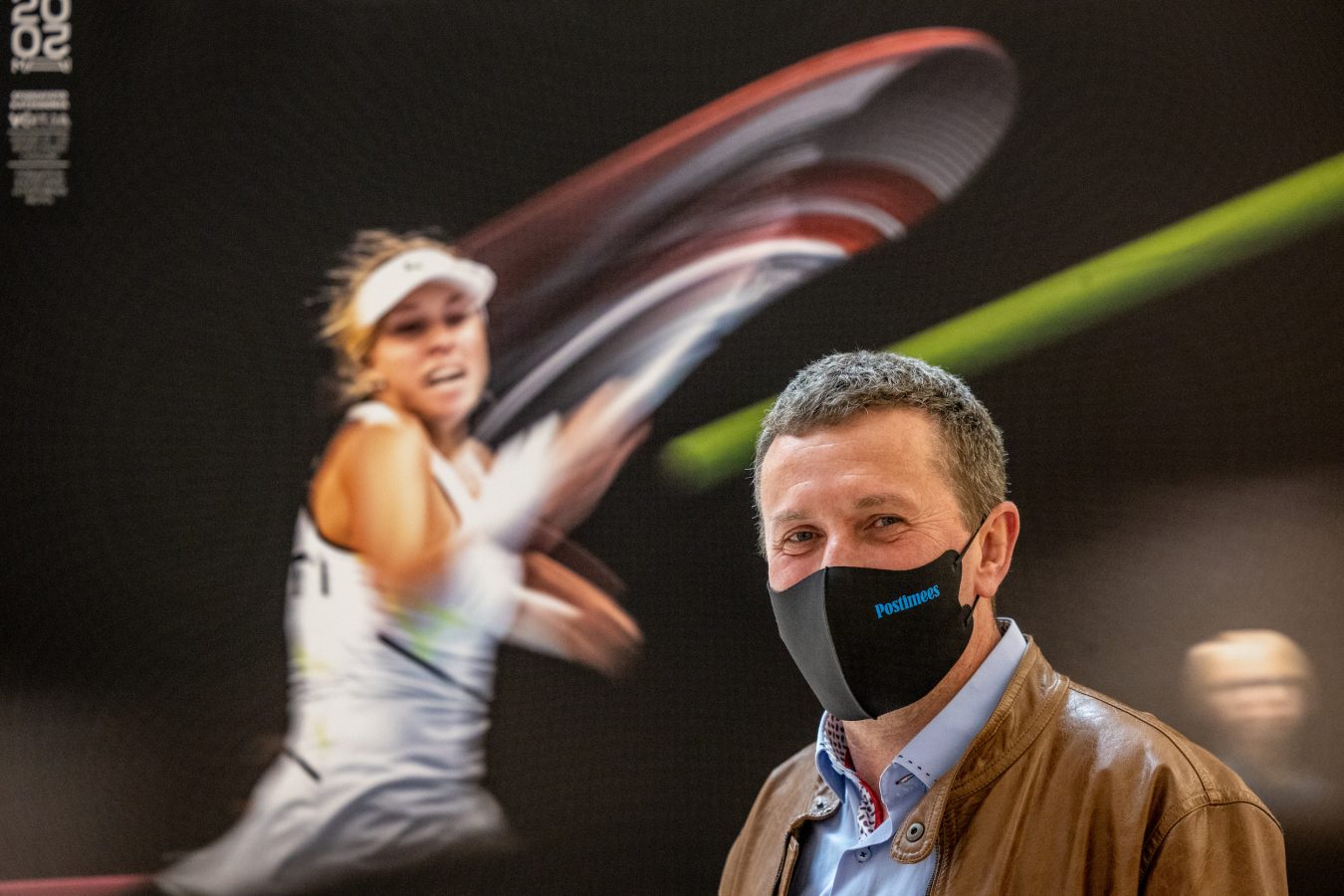 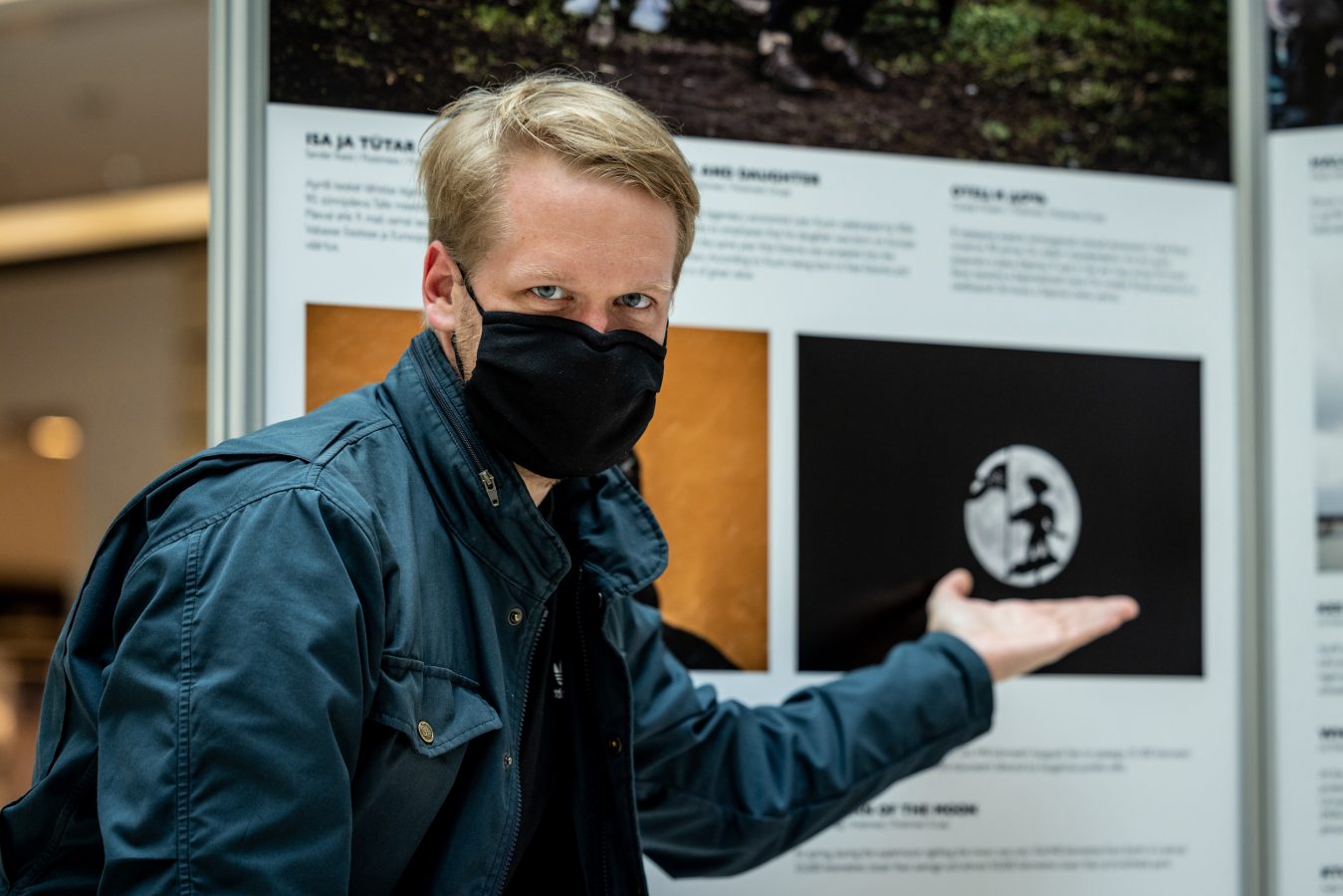 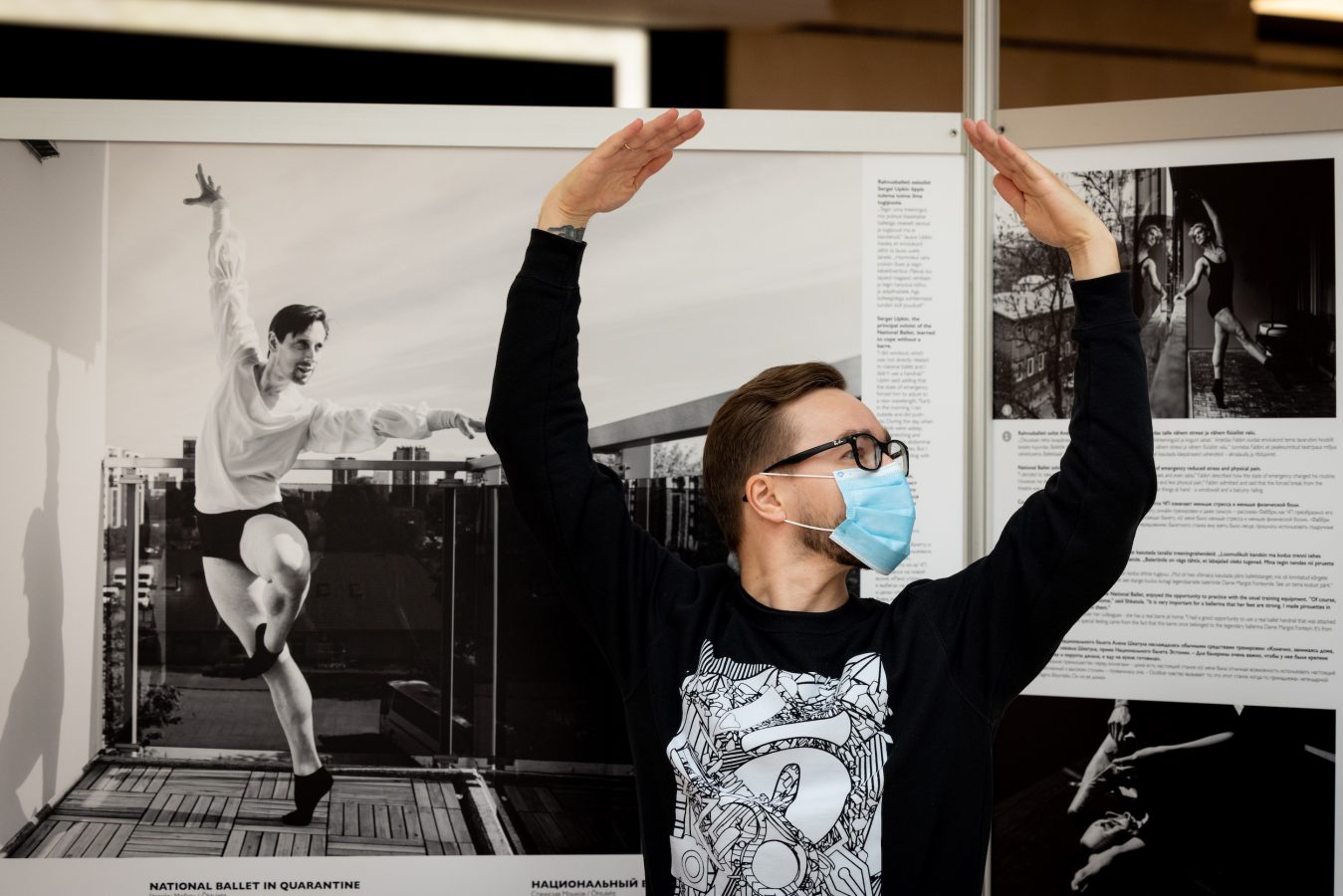 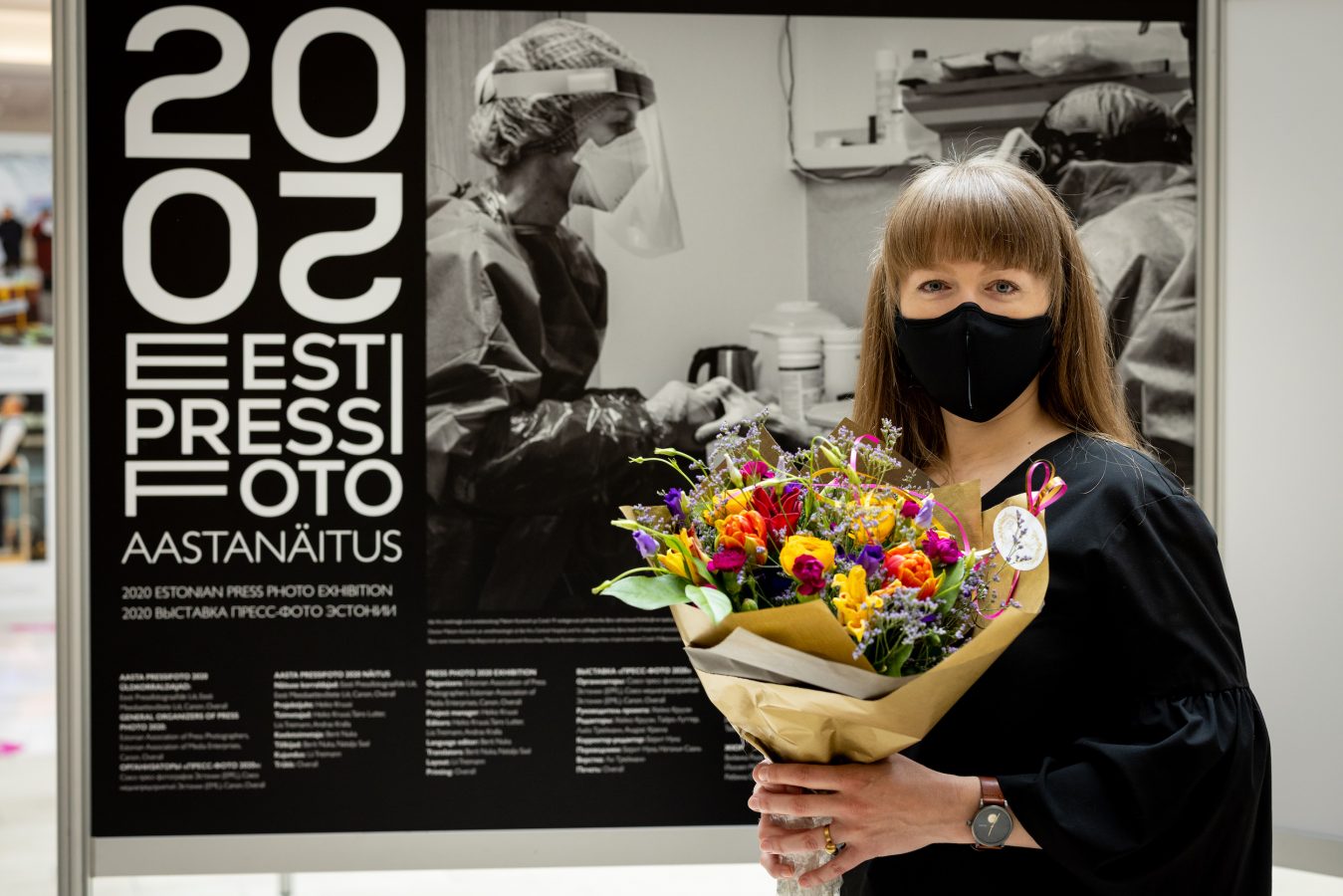 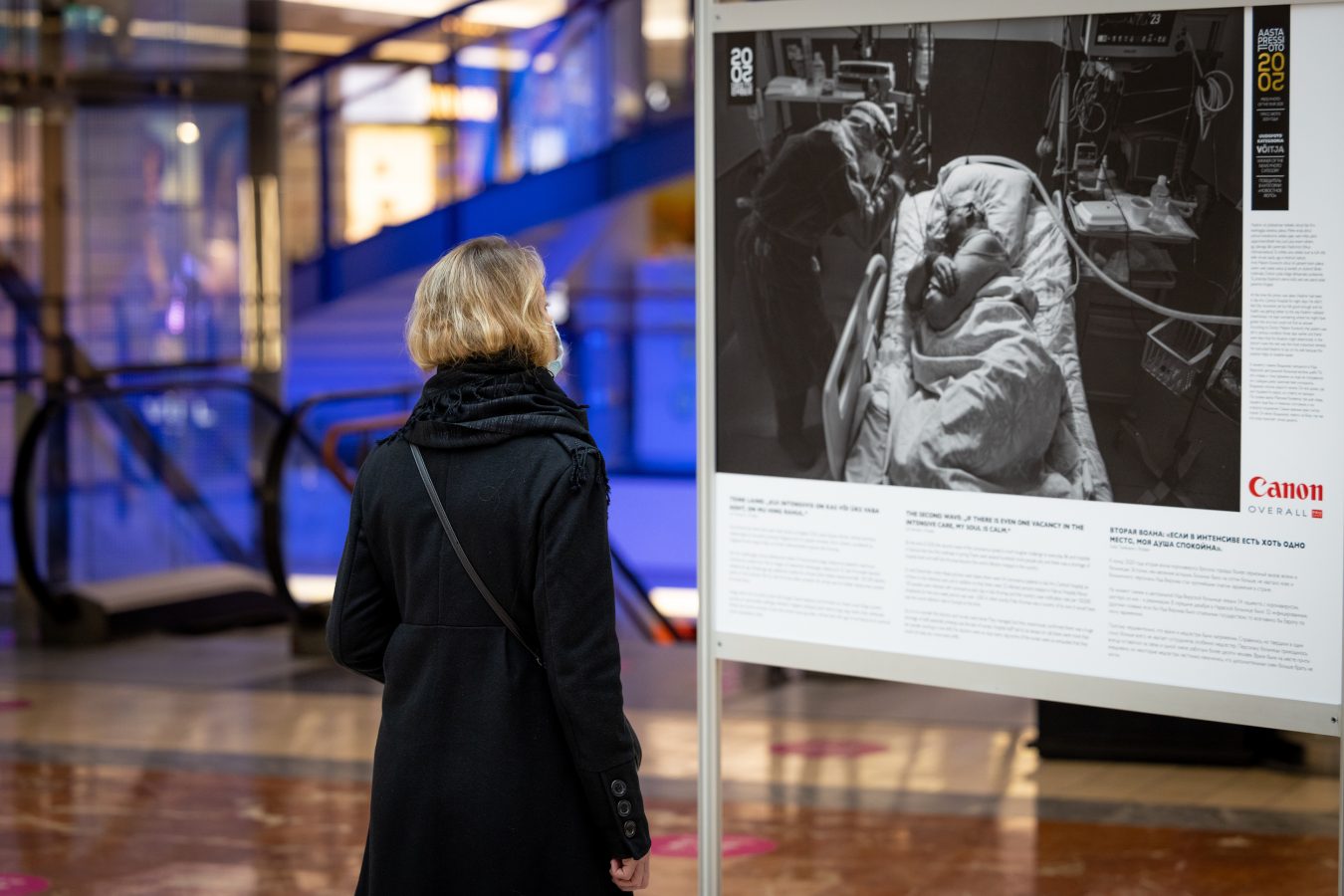 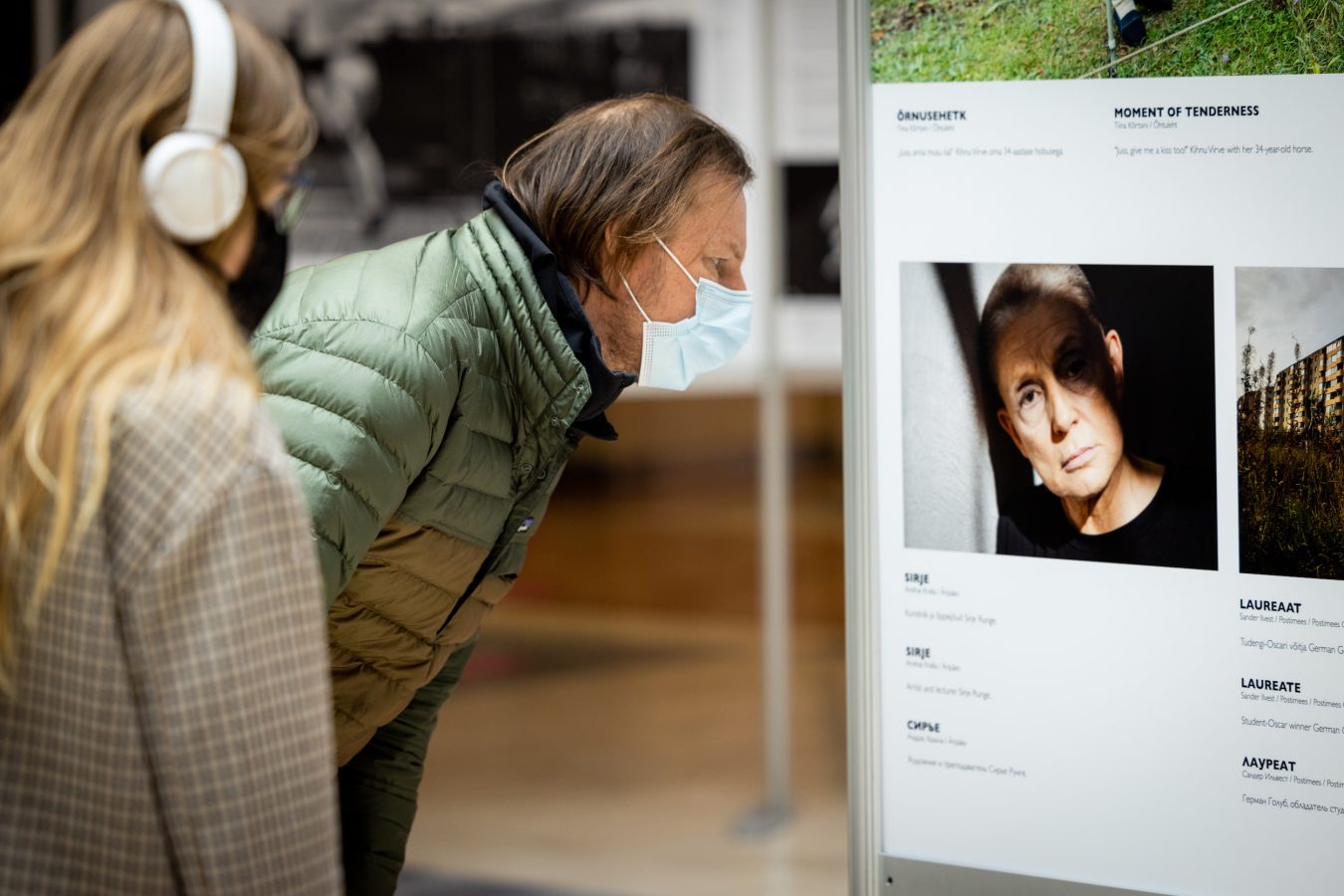 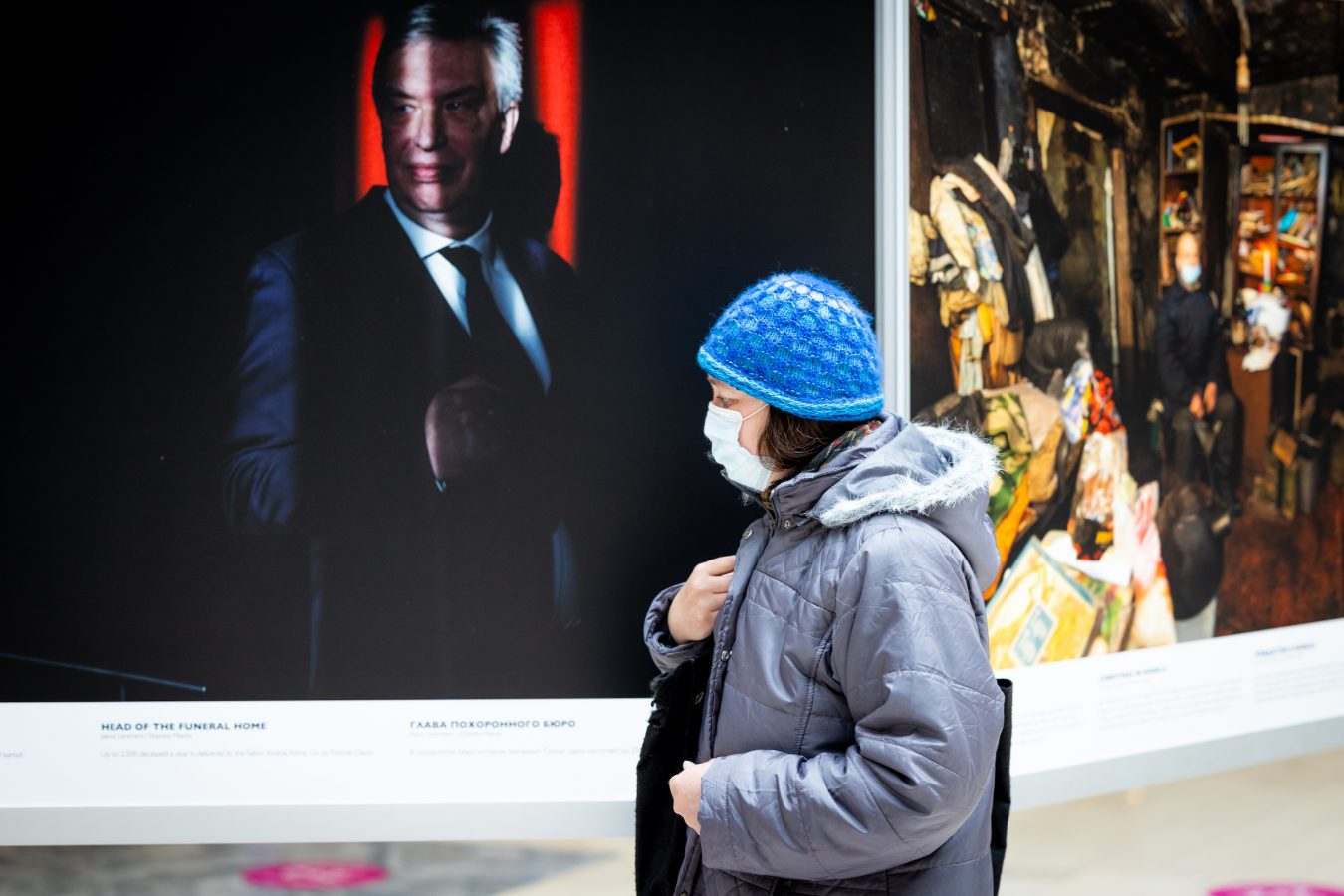 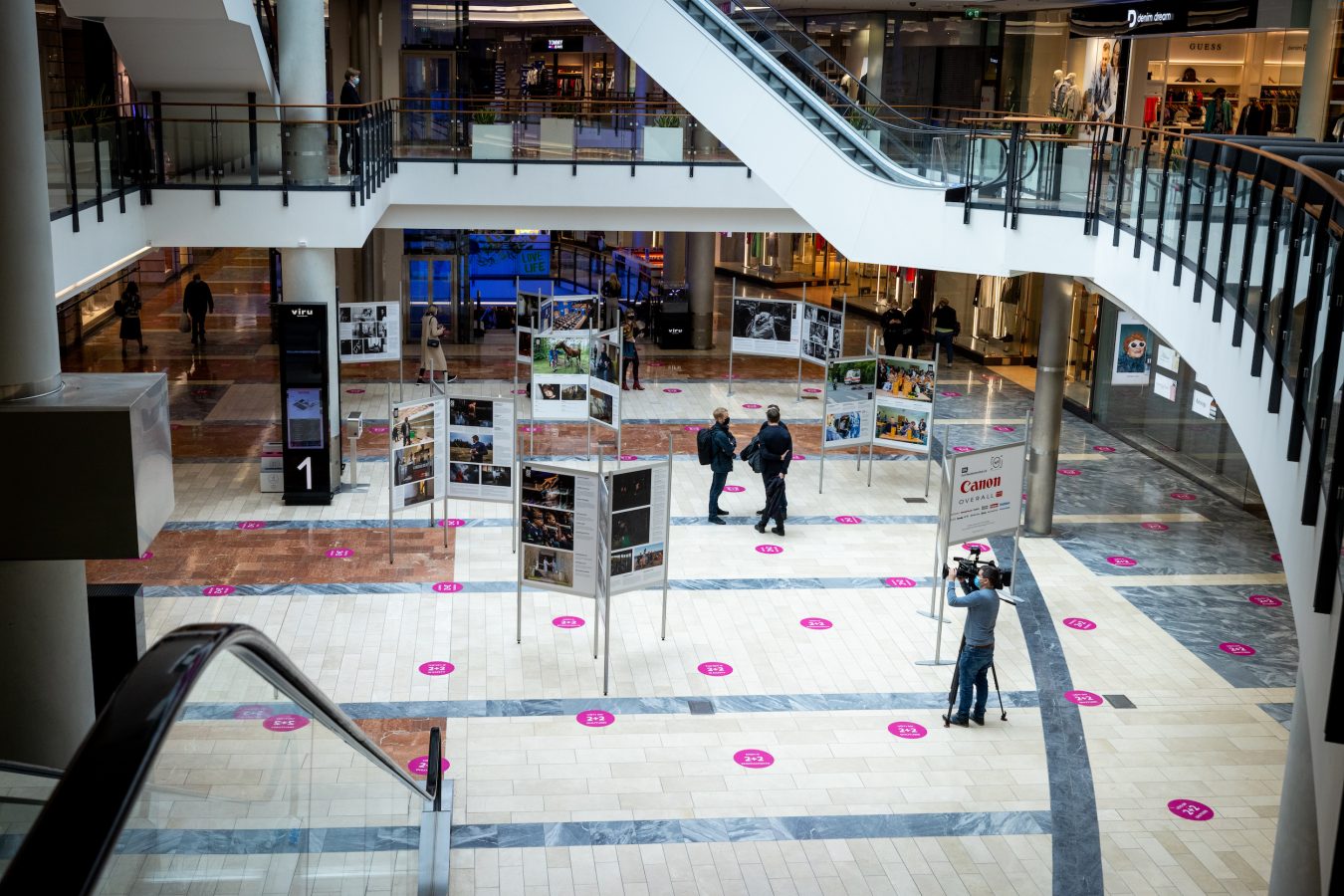 The winners of the 2020 photography and video awards were announced in the beginning of March, but the exhibition could not be opened due to the restrictions.

Journalistic photographer Liis Treimann of Äripäev is the winner of the news photograph of 2020 category with her photo series “Second wave. My soul is at peace if there is at least one open space in intensive care.” The series was taken in December 2020 in the corona wards of the hospitals in the East Viru county that had become the worst centre of the outbreak in the country.

Liis Treimann won the 2020 Press Photography award as well with the same series.

The award for the best essence photo went to Stanislav Moškov of Õhtuleht for his photo series “National ballet during quarantine”. The photo series was taken of the Estonian National Ballet troupe during the emergency situation.

“Number one”. The photo was taken of the number one Estonian tennis player Anett Kontaveit at the national Fed Cup tournament.

The award for the best portrait photo went to Andras Kralla for his photo “Visionary” that depicted Jaan Manitski developing artistic life in his Viinistu home village.

The images of the nominees and winners can be found here.

The jury of the press photography award, chaired by the representative of the member newspapers of the Estonian Association of Media Enterprises Viivika Rõuk, manager of the news desk and investigative editors of Äripäev, assessed the photos in the beginning of January. Journalist Jaanus Piirsalu and sports photographer Joosep Martinson were the Estonian representatives to assess the photos. Lithuanian documentary photographer Tadas Kazakevicius and trainer, visual artist, editor and curator Rebecca Simons from Finland, but working currently in the Netherlands, were this time the international jury members.